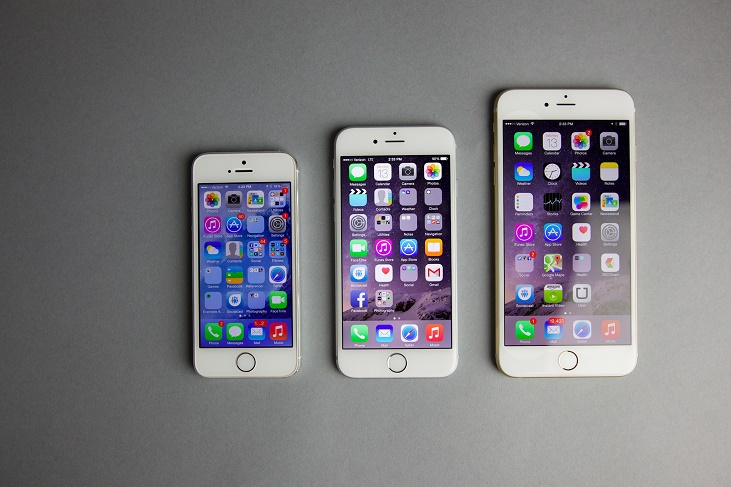 The Beijing police has shut down a massive iPhone counterfeiting project. A company had been illegally producing fake iPhones. They have sold over 41,000 phones worth $19 million. The police arrested the couple who were leading the operation under the disguise of a gadget maintenance shop. They had hired hundreds of workers to repackage second-hand smartphone components as iPhones for export.

China has gained a notorious reputation for producing counterfeited goods and this isn’t the first time China has tried to exploit Apple despite the fact that Apple is one of the most popular electronic goods brands in China. Back in 2011, some individuals replicated an Apple Store right down to the minute details including the uniform of the employees. The authorities over there are trying their best to put an end to such activities. This recent bust is a proof. Officials have taken strong action to enforce intellectual property rights and is pushing firms to apply for trademarks and patents.

The Beijing police made this arrest after a tip-off from the US where some of these phones were found. Other destinations, where these fake iPhones were shipped, are unknown. Pakistan has also been a victim of Chinese replica’s of smartphones, but here people buy replica’s without a care. This is a crime which should be put to an end.

Via Reuters & featured Image via FeelGrafix 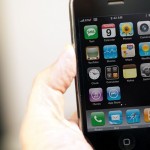 3G prices raised after new tax imposed on the Internet