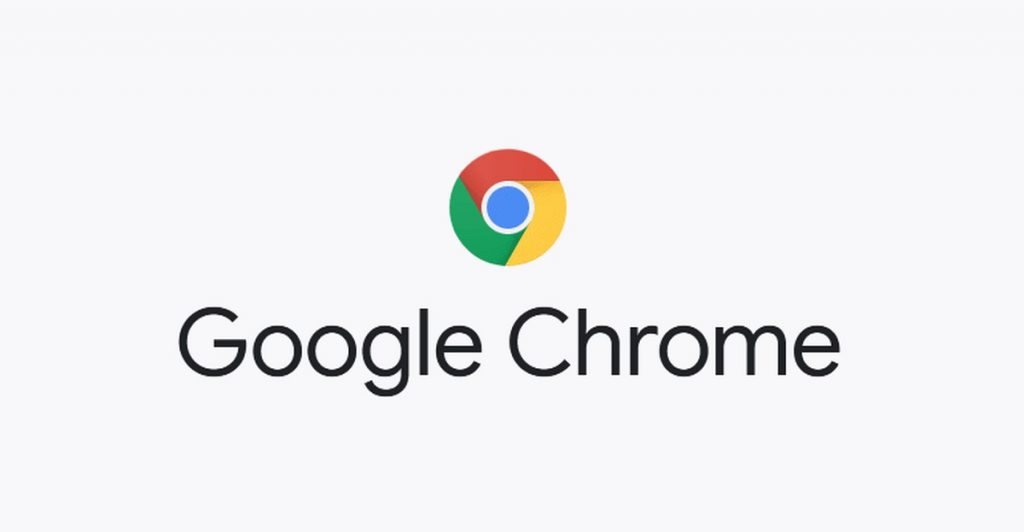 Google Chrome, although the most widely used web browser, has been infamous for its memory hogging capabilities which ultimately leads to a shorter battery life for your device. Researchers at TheWindowsClub have now revealed that Chrome 86 – the latest version due to be released – reduces battery consumption of the application by limiting JavaScript timers and trackers of background tabs.

Although a figure of two hours was reached under extreme conditions where 36 background tabs and one blank foreground tab was open, a more intensive test with a YouTube video in the foreground revealed an extension of 36 minutes to the device’s battery life.

The JavaScript timers and trackers that have been limited on the background tabs are mostly responsible for things that do not require tracking in the background; things such as the user’s scrolling position or their interaction with ads on the webpage. These non-essential tasks have been unnecessarily consuming battery within the application.

The feature is only available as a flag in early Chrome 86 releases for now, although it could be available for all desktop and mobile versions soon.

Sceptics have also revealed that the update might not be ready for mass adoption by the time the new version of Chrome is set to release, says TWS. The project can also be scrapped altogether. What this tells us is that the idea is still in its early stages and there could be things to consider before it can be made available for general use. 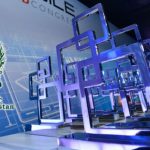 An increase of 20.75% in the IT Exports has been observed according to PSEB performance report