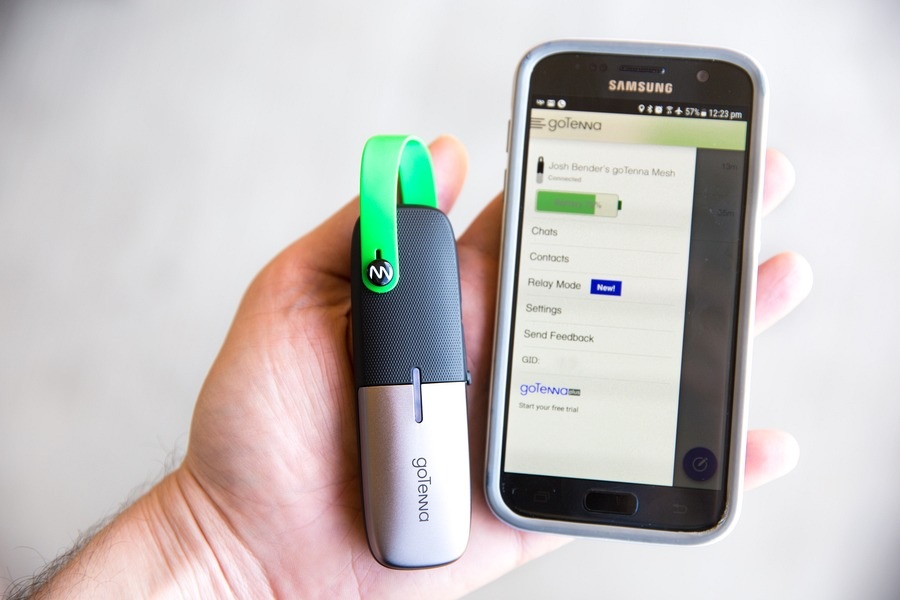 TxTenna, the new crypto wallet app lets you trade Bitcoins with the help of mesh networks when your device is not connected to the web. This has been made possible with the partnership between Samourai Wallet and goTenna. Samourai Wallet is an Android application. When used with goTenna’s antennas, it allows users to send transactions to their recipients.

Mesh networks are a concept where users connect directly with each other. This aligns with the philosophy of Bitcoin and cryptocurrency of using a P2P infrastructure. Hence the goTenna mesh device will allow users to transmit information over a long range without cellular data or Wi-Fi, using UHF frequencies.

See Also: No transaction fee for trading Bitcoin/Ethereum with this app

goTenna’s offerings are also affordable, making mesh networks a practical alternative to traditional networks. A goTenna mesh device will cost you only $179. In addition, less than 25 nodes are needed for a well-connected network in a three-by-three-mile area; similar technologies would need hundreds of nodes to achieve similar results. This setup will be very helpful when you’re traveling or stationed in a remote area without stable internet connectivity or cellular coverage.

According to a goTenna engineer, Richard Myers;

“You need to be able to spend your Bitcoin even in disaster areas. It’s going to obscure who you are and where you’re at when making these transactions. So that’s a big privacy advantage there.”

New ways of broadcasting methods for Bitcoin transactions are being explored these days. Recently, Blockstream launched broadcast satellites which increased access to the Bitcoin’s Network, even for people who do not have access to the internet, as revealed by CoinDesk. 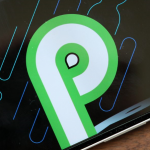