The cyberbullying trend of WhatsApp — ‘Momo is dead’, says creator of the sculpture 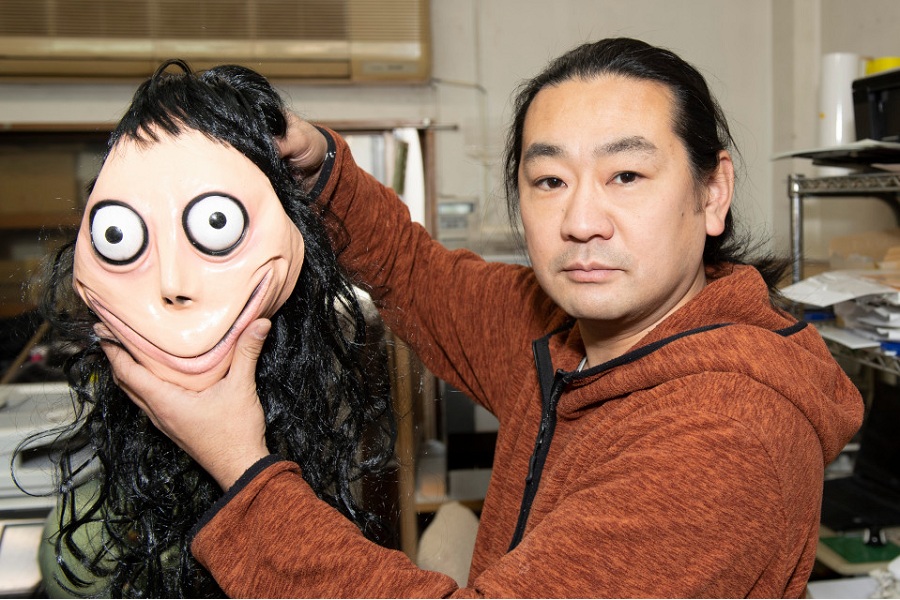 No need to worry kids, Momo is dead.

The Japanese artist, Keisuke Aiso who created the Momo sculpture being used on social networks to terrify kids and even adults around the world, says it has now been destroyed. “The children can be reassured Momo is dead,” he told The Sun. “She doesn’t exist and the curse is gone.”

For those who are unaware of the background of this sculpture, the Momo Challenge is a cyberbullying trend first appeared on WhatsApp and then went viral on other social media networks. As we reported previously, teens are said to receive threatening messages from unknown senders encouraging self-harm along with the pictures of Momo, a sculpture Keisuke Aiso created in his Tokyo studio for a special effects company Link Factory.

Momo, the death-obsessed figure of a girl with long black half-curly hair, swelling outward eyes and bird legs were made out of natural oils and rubber sculpture and was designed temporarily. To be honest, I am also quite terrified with a horrible and disgusting face of this sculpture and one can assume that how horrifying it would have been for teens and kids when it would’ve appeared on their WhatsApp in a flash.

Aiso was quoted by The Sun as saying, “It is a monster, that’s what I do I make scary things, either using make-up or models. It was never meant to be used to make children harm themselves or cause any physical harm. It doesn’t exist any more, it was never meant to last. It was rotten and I threw it away.”

The Momo challenge is feared to be associated to multiple incidents around the world where children and teenagers have committed suicides, including the reported suicide of a 12-year-old girl in Mexico.

Meanwhile, Pakistan’s IT ministry had already taken an initiative to restrict the propagation of such suicidal games in the country. Information Technology Minister Dr. Khalid Maqbool had previously imposed a ban on these suicidal games in Pakistan. He had also directed the Cyber Crime Division of Pakistan to take severe steps against people involved in developing and propagating such applications. 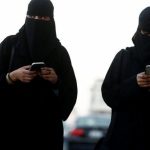