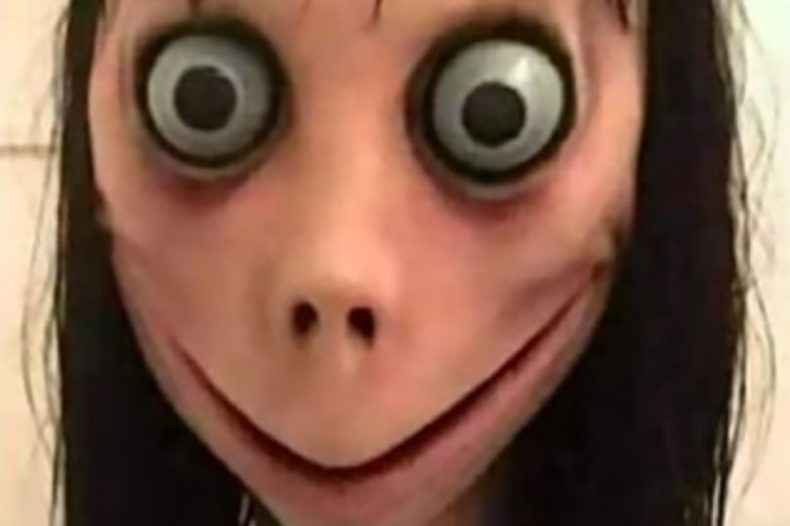 Authorities in many countries across the world have issued serious warnings to the parents regarding a disturbing challenge on WhatsApp called, “Momo.”

The viral challenge starts when a user adds this random contact to their WhatsApp. The contact has a scary and distorted picture of a sculpture. The contact then urges the user to indulge in self harm or suicide through a series of challenges. It is also being said that game controller claims to have personal information of the player and threatens to reveal it if the orders are not followed. The haunting image has grotesque features and bulging eyes.

Momo is also being linked to the recent suicide of a 12 year old girl in Argentina. Authorities found this out upon unlocking the girl’s phone that the girl filmed her activities before she hung herself from a tree in her backyard.

Just like this new challenge on WhatsApp there was a widely played, Blue Whale challenge that surfaced a while back and was responsible for 130 people committing suicide after they took the challenge. While Blue Whale Challenge started from a Facebook group, the Momo challenge originated on WhatsApp.

It is not clear what’s the reason behind starting the challenge but authorities are warning that the anonymous senders on WhatsApp might have intentions of stealing users’ information or encourage violence and suicide as reported by BBC.

The best way to ensure that your child stays safe from online dangers such as violent games, inappropriate language and cyber bullying is to make sure that up to a certain age your child uses shared devices and always use the apps that your kids are using to have a better understanding of potential threats and how to counter them.