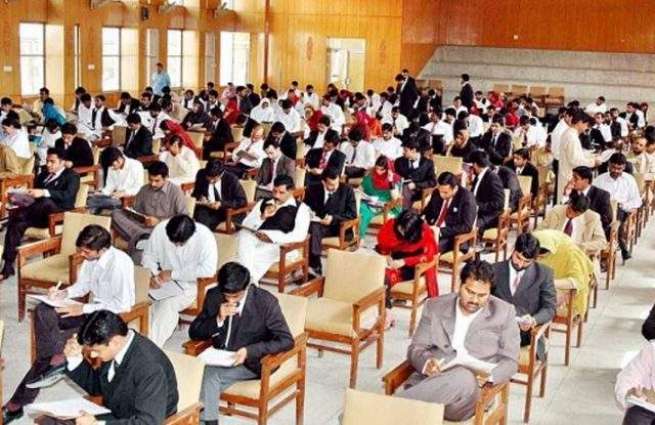 The daughter of a Christian Pakistani driver, Ms Rabil Kennedy has cleared the Central Superior Services (CSS) Examinations for 2019 and has been recruited in the Foreign Services division of Pakistan.

Rabil Kennedy, daughter of John Kennedy, has broken free of the socio-economic shackles and has shown every single minority kid in the country that nothing is impossible if you give it your all.

John Kennedy, a driver/chauffeur in the Legal Wing of the Federal Bureau of Revenue (FBR) is a part of the Christian minority community of Pakistan. Given the discriminatory behaviour towards minority communities in many parts of Pakistan, this news has taken the internet by storm, with people from all around the country, and outside, congratulating the whole family on this esteemed accomplishment.

The Revenue Division of the FBR, where Mr Kennedy works has commemorated this accomplishment as well by sending a congratulatory letter to their employee.

A laudable gesture by the Member Legal FBR. Congratulations to Mr. John Kennedy, his daughter Ms. Rabil Kennedy and other family members. pic.twitter.com/lYgumlTUIz

Many other Pakistani’s have taken to twitter in response to IRSOA Pakistan’s tweet and have congratulated the Kennedy family and appreciated the FBR for their acknowledgment of the achievement. People have shared kind words and have deemed the story an inspiration to CSS aspirants from minority communities all over the country. 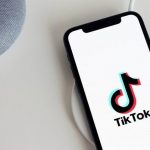