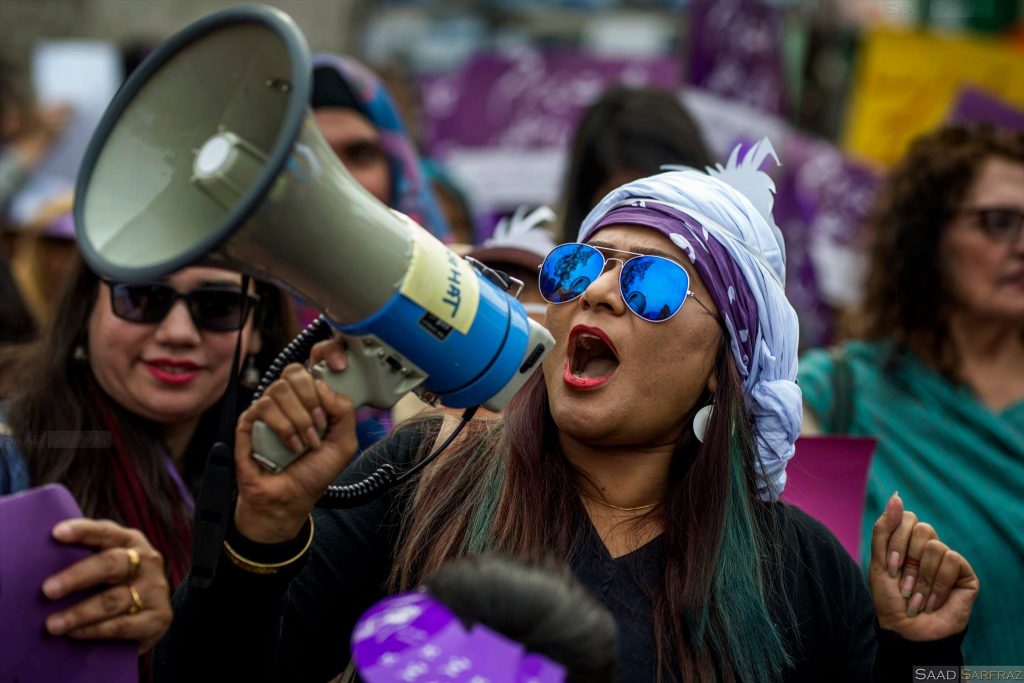 Digital Rights Foundation (DRF) has launched a new report titled, Female Journalists in new media: Experiences, challenges and a gendered approach. The report explores the gendered online harassment that female journalists face in the new media and how it resonates in their offline spaces.

The report records the experiences of female journalists in a qualitative manner in order to understand the kind of harassment and intimidation women face in digital platforms due to their work. It identifies various issues that female journalists face in the field and produce recommendations to help women feel safe and supported in this profession.

The report delves into how women in media often step back due to the trivialization of gendered issues by their male counterparts and limited support from media houses and institutions. It also explains how online violence of female journalists translates into offline violence making their position vulnerable in the field. These women often end up self-censoring or leaving the media. Moreover, the report points out that press clubs in the country are not inclusive for women and female journalists are often criticized by usually subjected to criticism by their families and society if they want to move ahead in their careers.

An excerpt from the report reads,

“[A female journalist] has almost stopped tweeting because she experienced so much negative backlash for her stories. Most of the backlash was about her appearance. These personalized attacks have resulted in journalists retreating from the social media, in a hyper-connected media landscape where maintaining an online presence has become imperative.”

In the new report, DRF recommends the state, media houses, civil society and press clubs in the country to make inclusive spaces and adopt an approach to protect women journalists if they are subjected to abuse or harassment online. A significant recommendation to media houses reads,

“Media houses should hold training about how female journalists should defend and protect themselves online when they are attacked. These training will help them amp up their digital security.”

“It is extremely hard for women in the media to move ahead in their careers due to the gendered harassment that they face both in the online and offline spheres. Women are often the subject of criticism in the field and they are usually judged on their looks and clothing as compared to the work they do.”

Tether is About to Launch its Own Video Calling App KEET 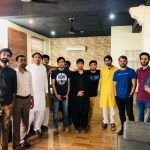 Blue Cascade, the young Pakistani e-commerce venture is giving juggernauts a run for their money