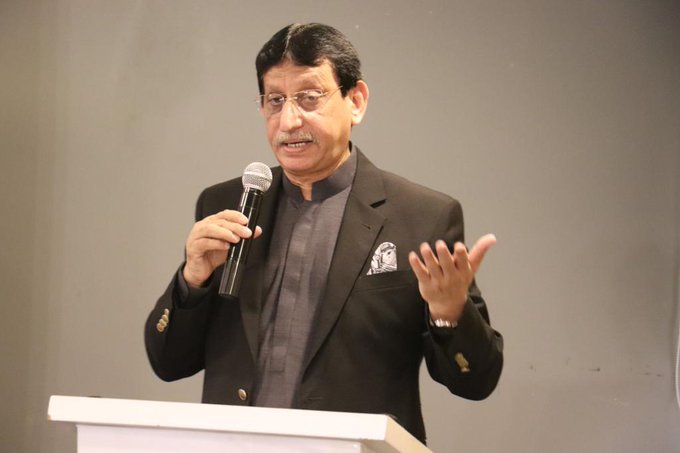 “I am hopeful that with our focused approach and under the leadership of Prime Minister of Pakistan, the dream of #DigitalPakistan will come true soon.” Syed Amin-ul-Haque (Federal Minister for IT & Telecommunication) said in a statement released by the Ministry of Information Technology. However, a newly released research report reveals that Pakistan’s internet quality ranks at the 68th position, one of the lowest globally and the lowest in South Asia, casts doubt on the statement.

Pakistan ranks even lower than Rwanda when it comes to internet quality.

The Digital Pakistan vision, introduced by the incumbent government in 2019, is to establish a digitization ecosystem to expand the knowledge-based economy and spur socio-economic growth.

Overall, Pakistan has continued to slide on the “Inclusive Internet Index” to drop to 90th rank among 120 countries for 2021, ranking in the bottom quartile of the index, despite government measures to improve internet connectivity. Some of these include 9 fibre-optic broadband projects worth Rs. 8 billion to boost internet speeds,

“One of the numerous benefits of information technology we witness around the world is that it makes people empowered. It allows people to be more productive and efficient in their businesses. Government of Pakistan envisions increasing technological capacity of the masses.”, the minister added.
The IT minister also said that the government is focusing on using information technology, from mitigating poverty to simplifying businesses and ending corruption.
Digital Pakistan IT Pakistan MoIT 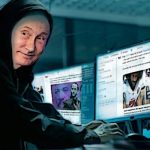