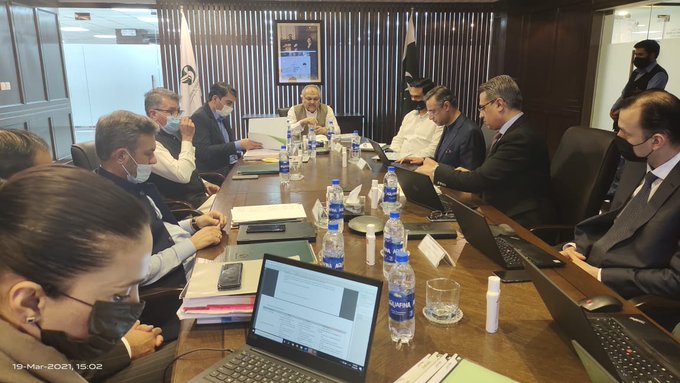 The Ministry of Information Technology has approved Rs. 8 billion to complete 9 fibre-optic broadband projects that will boost internet speeds and make the Internet accessible to the masses. After a meeting between the Universal service fund’s board of directors, the announcement came by the IT Ministry. The Information Technology minister, Syed Amin ul Haq had directed the projects’ approval to materialise the Digital Pakistan vision, the announcement adds.

People living in remote areas often experience poor internet speeds and experience considerable hardships to improve internet signals due to a lack of Internet network infrastructure. However, measures are underway to bring such areas at par with the rest of Pakistan, including tourist destinations such as Babusar Top, Swat, Karakoram highway and Galyat, where faster internet will become possible through broadband services.

The project will involve laying fibre optic cables and providing broadband services in all 4 provinces, benefiting some 7.5 million people living areas stretching 40,000 km. Approvals were also granted to initiate projects that will ensure 24/7 mobile phone services and broadband on an emergency basis in the Northern areas to promote tourism.

Ensuring faster internet access at a national level and enabling access to telecom/internet technologies through consistent infrastructure investment is a key cornerstone of the larger Digital Pakistan vision. Prime Minister Imran Khan formally announced and inaugurated the Digital Pakistan initiative in 2019 to set the country in the direction of the much needed and awaited tech-enabled future. A task force was also formed to achieve the defined targets named Strategic Reform and Implementation Unit (SRIU).

Read More: IT Ministry approves 7 projects of Rs. 4.8 billion in line with the Digital Pakistan vision 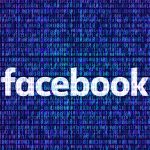