TechJuice > Social Media > Do Pakistanis have a white saviour complex? A stand-up comedian tries to find out with a fake Twitter account

Do Pakistanis have a white saviour complex? A stand-up comedian tries to find out with a fake Twitter account 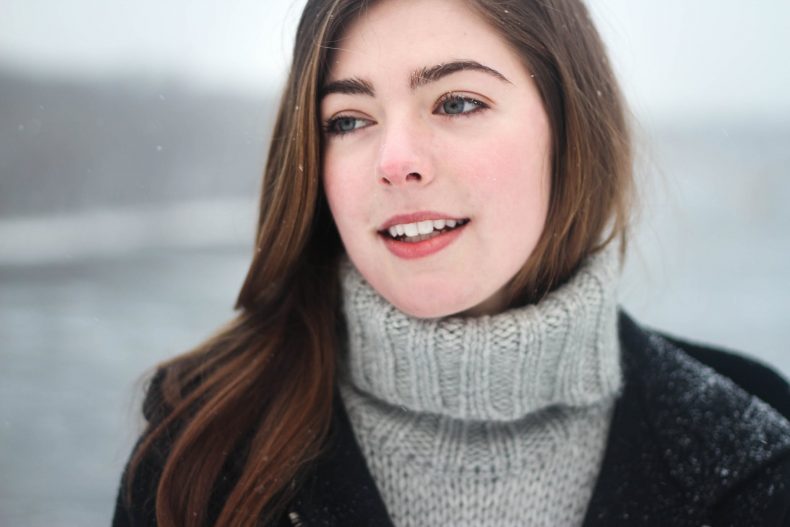 Shehzad Ghias, a Pakistani lawyer and stand-up comedian, has taken veils off of an attempt to expose Pakistani user’s tendency to believe anything they read online, as long as it appears to be coming from a foreign source.

In an alleged social experiment/troll that ran for about a week, Shehzad Ghias created a fake account with an alias of Samantha A. Gerry, A US couchsurfer who planned on visiting India and Pakistan in 2019. With a twitter profile picture which appeared to be borrowed by a stock image available online, it seems that anyone should really have gotten onto the actual intention behind the creation of the fake account in no time at all.

When I told my parents I am visiting Pakistan, they asked if I was going to join Al-Qaeda. OMG the ignorance in America!

How do I convince my friends/family Pakistan is a lovely friendly place? 🙁

Alas, it appears that an easy formula to gain Pakistanis trust online is to tweet in favor of Pakistan and bash Indians; something which “Samantha” did without any hesitation.

All I am hearing about is women aren’t safe in India and Pakistan is full of stories of girls protected by the law who always get justice!

Turned out a lot of people started believing her and bashing other accounts, most notably a few journalists and social media influencers who tried to call a spade a spade.

Bro.. Earlier everyone in Pakistan used to think @CynthiaDRitchie and @IRISHINSAFIAN are Fake accounts but later they turned out to be real ones😊.. Maybe, @SamanthaAGerry1 is also a real account.. She is coming to Pakistan in June 2019. Lets wait..😊😉😊 @ZarrarKhuhro @nidkirm

TBH, some people did not fall for this prank. Most notably, Osman Khalid Butt, a popular actor, and director was quick to point out that something was fishy with this whole episode, something which Samantha (or as we now know, Shehzad) used quickly to further aggravate and pander to nationalistic sentiments:

You are an actor/director/writer – you should be an ambassador for your country. Not send hateful messages to a random stranger on twitter who wants to visit your country! https://t.co/E2VCevRp5I

Unfortunately, a few seasoned journalists and social media figures fell for the ruse too, handing out congratulatory messages for her decision to come to Pakistan and showcase the country’s positive image to rest of the world.

Mehr Tarar has been the most genuine lovely person to me on twitter.

There are a lot of messages in support of Samantha AKA Shehzad on her twitter account, raising questions about how much do people research or question something before believing it to be true.

@SamanthaAGerry1.. Seeing is believing. Once you land in Pakistan, all your fears will be vanished. We know how to take care of our guests. In many places in Northern part of Pakistan you’ll experience people will not charge you for food as being their guests.

Seemed like this shtick might go on for a while (Samantha claimed that she would land in Pakistan on June 14th), but it appears that Shehzad finally got bored of all this and he finally revealed the true intention behind creating this account in a series of tweets on his real twitter account:

Who/what is Samantha A. Gerry?

It was fun while it lasted. My sincerest apologies to everybody who got trolled. I realize some of the insults were below the belt (literally) and some of her opinions reprehensible but that was the point of playing a basic dumb white saviour pic.twitter.com/0UMm6IbJ4M

He did raise some good questions while calling quits on this week-long prank. Here are some questions that he wants everyone to think about:

Due diligence should be our second nature these days

Fake news, fake Twitter accounts, Fake rumors; the online media landscape seems to be brimming with fake content these days. And traversing that landscape requires due diligence to be our second nature. As we have discussed previously in an article about identifying and preventing fake news, it is our responsibility to play our part correctly while sharing and retweeting stuff that we see online.

Everything that shines isn’t gold

And every white person with a social media account praising Pakistan is not our long sought after friend and savior. Due to the worsening international image, Pakistanis have fallen into a habit of taking everything that any foreign individual says about us more seriously than anything a local person says. Prime Minister Imran Khan actually learned about this a few weeks ago when he had to tweet about this mindset after his infamous chicken and egg policy to improve the financial condition of underprivileged citizens.

For the colonised minds when desis talk about chickens combating poverty they get mocked, but when “walaitis” talk about desi chicken and poverty it’s brilliance! https://t.co/bjvQQIVoRv

We need to understand that nationality, complexion, and economic status are not a correct representation of the validity of a person’s argument, we need to keep those aside while judging arguments online. We must stop making every foreign individual into a celebrity when they mention Pakistan even in a fleeting sentence.

Shehzad’s experiment was nice while it lasted, and it could probably have been carried on for a little while more, accumulating a larger sample size for the observations that he was trying to deduce, but it does signify a few points that we, as a nation who is looking to evolve and transform our country into a more civilized and developed one than it is today, need to sincerely work on.