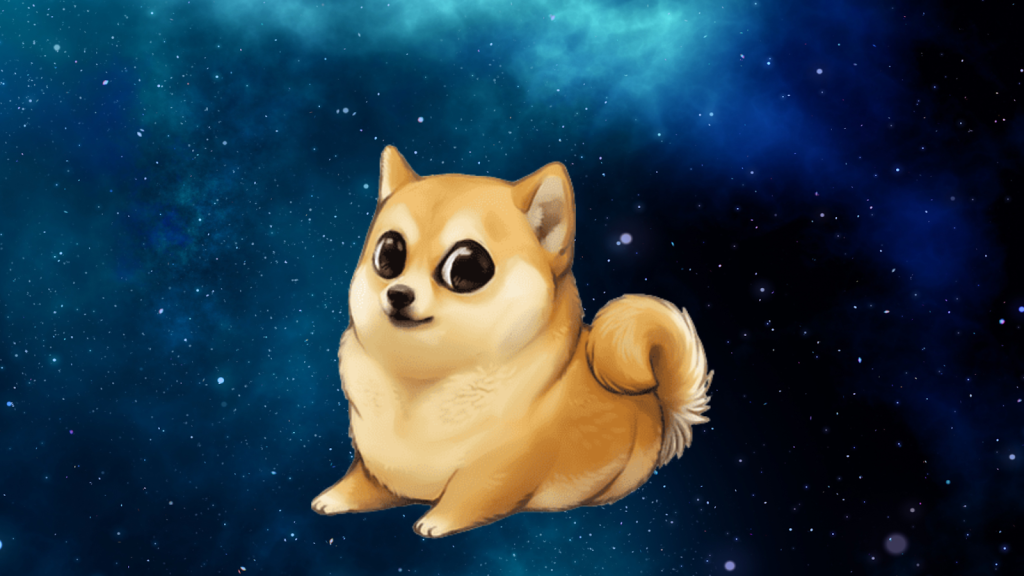 Blown up in 2019-2020, Dogecoin is one of the world’s most popular cryptocurrencies that is backed up by a massive online community of doge lovers which even includes Tesla owner and billionaire Elon Musk.

With a current market value of $0.058523719517 or 15 PKR, the popular dogecoin just recently became the second largest POS (Proof of Work) cryptocurrency in the markets. This happened right after Ethereum Merge, which in the simplest explanation is an upgrade from the Proof of Work to a Proof of Stake mechanism.

Now that Ethereum is out of the POW category, Dogecoin with its market cap of $7.83 billion stands to be a comfortable contender for the second position since it is still way ahead of the other large POW cryptocurrency which is the Ethereum Classic (ETC) (with a market cap of $4.69 billion), Litecoin (LTC)  ($4.01 billion) and Monero (XMR) ($2.65 billion).

Now Dogecoin is left with just one contender to beat in the POW category and that is none other than Bitcoin (BTC) with its current market cap of $402.253 billion, thus making it almost impossible to beat.

What makes Dogecoin so popular despite being a relatively new currency is the massive support that it gets from communities. Dogecoin supporters from all over the world have formed communities that work together to promote and support cryptocurrency.

Soon after Dogecoin became the second biggest POW cryptocurrency, several Dogecoin fans were seen celebrating. “Who would have thought that this would happen? Congrats #Dogefam” stated a Dogecoin fan online.

While Dogecoin supporters were all in for the celebrations, others that think of the coin to be overpriced and hyped were found criticizing and asking how people could take a meme coin so seriously. 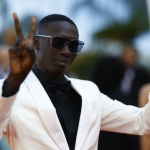