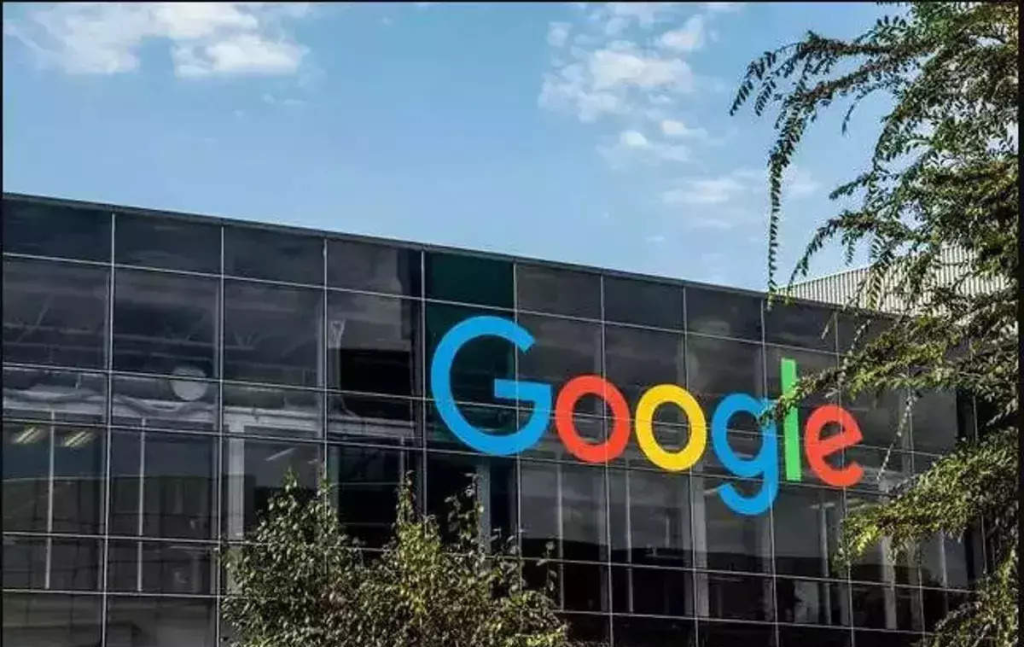 Two separate cases have been filed against Google, each alleging that the company engages in unethical activities regarding its online advertising. The proceedings are scheduled to take place in British and Dutch courts in the coming weeks. If found liable, the search engine giant might be required to pay penalties of up to $25.4 billion; this amount is equivalent to over half of the company’s annual profit for the year 2022.

The action filed in Great Britain demands compensation from all owners of websites that feature banner advertising, including conventional publications. On the other hand, the purpose of the case filed in the Netherlands is only to obtain compensation for publishers who have been negatively impacted by Google’s conduct. The well-known litigation funder Harbour is supporting both of these legal actions.

This is not the first time that Google has been in legal hot water as a result of its advertisements. In the past, antitrust regulators have also focused their attention on the corporation; for example, a French competition watchdog levied a punishment of €220 million against the company just one year ago. Due to the fact that Google’s advertising technology provides the company with an unfair edge over its competitors in the advertising industry, both the European Commission and its counterpart in the United Kingdom are examining it. 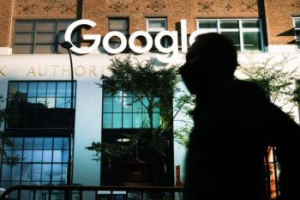 The inquiry, which began in June of the previous year, aimed to determine whether or not Google gives preference to its own online display advertising technology services at the expense of those offered by competitors, advertisers, and online publishers.

The attorney Damien Geradin of Geradin Partners claimed the following:

“It is about time that Google took responsibility for its actions and made restitution for the harm that it has caused to this vital sector of the economy. Because of this, today we are announcing these measures across two countries in an effort to get compensation for publishers in both the EU and the UK.”

Google countered the claims by arguing that it collaborates fruitfully with publishers all around Europe. The following is what a corporate spokeswoman had to say:

This lawsuit is based on speculation and an opportunity to make money. We are going to put up a forceful defense once we have received the complaint. 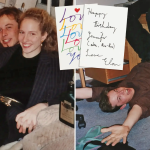 Elon Musk’s College Girlfriend Auctions Photos and Mementos for over $165,000