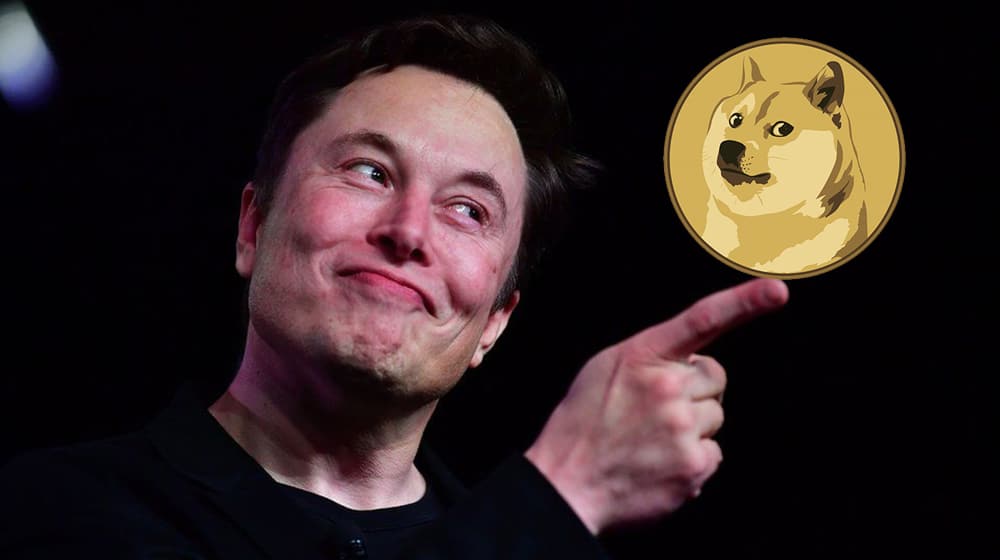 The Dogecoin cryptocurrency surged more than 90% to a record high on Friday, putting its gain for the week at almost 300%.

Doge Barking at the Moon pic.twitter.com/QFB81D7zOL

The Tesla chief executive has previously tweeted about Dogecoin, which is based on a popular internet meme. On February 4, Dogecoin surged over 60% after Musk tweeted about it.

It last traded at about 34 cents after reaching as high as 45 cents, according to data on blockchain and cryptocurrency website Coindesk. So far in 2021, Dogecoin has surged over 7,000.

Dogecoin was created largely as a satirical critique of the 2013 crypto frenzy, and it can be bought and sold on digital currency exchanges.

Earlier this month, data and market trackers CoinGecko and Blockfolio reported that the cryptocurrency market capitalization hit an all-time peak of $2 trillion, as gains over the last several months attracted demand from both institutional and retail investors.

Dogecoin has also enjoyed something of a cult status on internet message board Reddit, where a popular group — not unlike the WallStreetBets group behind GameStop’s rally — decided earlier this year to propel its value “to the moon.” Dogecoin soared over 600% in the wake of that push.

Bitcoin has risen more than 100% this year, while ethereum has gained nearly 190%. 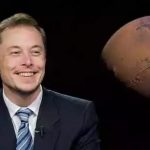