Don’t update to iOS 9.3, bug crashes Safari, Chrome when you click on a link 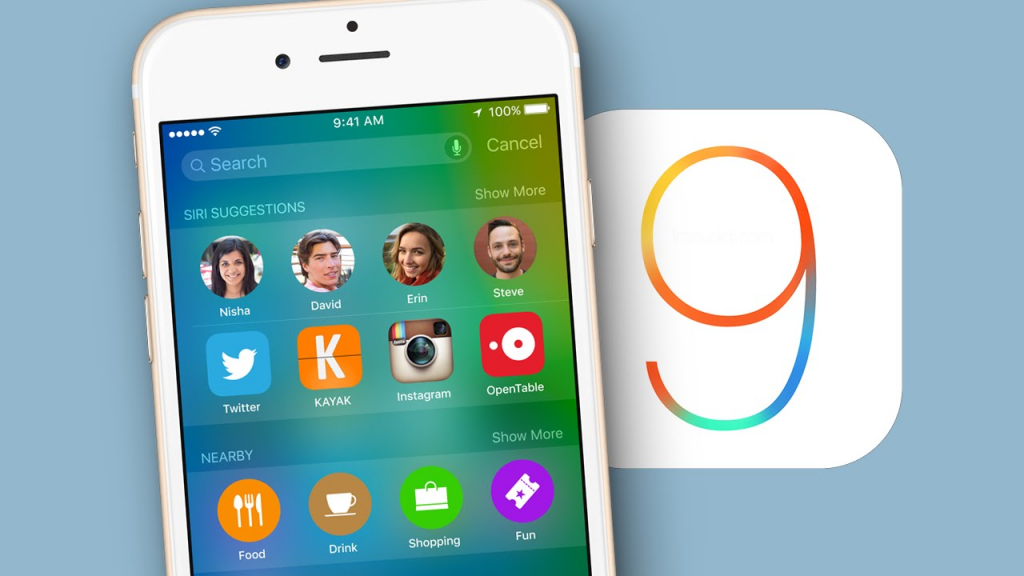 Days ago, Apple dispatched the latest iOS update to millions of iDevices around the globe but users are now reporting a really irritating bug which crashes apps in iOS 9.3 when they click on any link.

This apparently unfixable bug has come up in iOS 9.3, where clicking or long-pressing on any hyperlink inside Safari, Chrome or well, any other app including Mail, Messages, Notes and social media, can cause your iOS device to crash or hang instantly. iPhones and iPads alike have been affected by this issue.

It isn’t quite clear what is causing the apps to crash but some are also pointing to Universal Links, a new feature introduced in iOS 9 that lets the device directly open the links inside an app. For example, if you click on a http://www.youtube.com/… link, it directly takes you to the app instead of opening the link in Safari or any other browser. This is due to the fact that the Universal Links feature allows app developers to register domain names to open web links directly into an app, bypassing Safari. But now, it seems like this feature has backfired, creating more problems than it has fixed.

Some apps, such as the Booking.com app, which relate themselves with all sorts of domains(a whole list of them) into the Universal Links feature. Now when a user taps on a link, iOS checks with the Universal Links database and when faced with such a huge list of links, it ends up crashing the app. An iPad user has also uploaded a video, demonstrating the bug ad how it started crashing his device after he installed the Booking.com app.

Now the problem is, there is no solution to this issue as of yet, as just deleting Booking.com doesn’t do the trick. So if you are already facing this issue, your best hope is to hang on and wait till Apple dispatches an official fix. For users who haven’t yet downloaded iOS 9.3, we would recommend them to wait a while before updating their device. 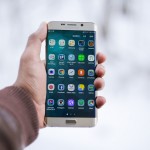