Dragon Ball Z is getting a new RPG title 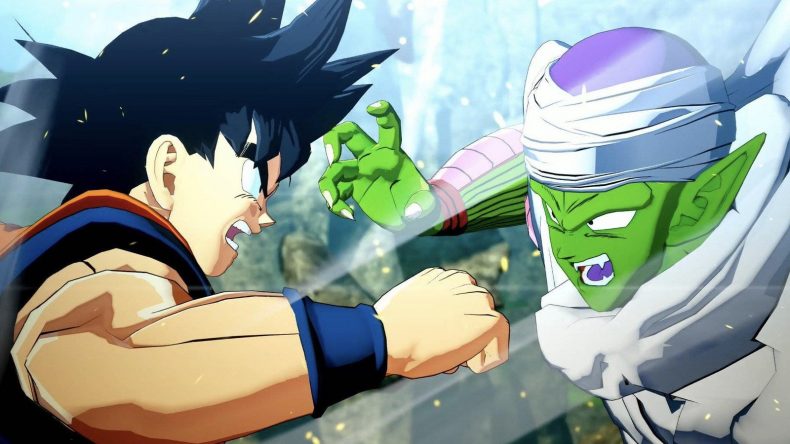 Following the release of countless fighting games for the Dragon Ball Franchise, Bandai Namco has announced Project Z, a role-playing game. The teaser revealed vague details a couple of weeks ago, but now a trailer is out showcasing a glimpse of gameplay. The trailer features a flashback from the previous Dragon Ball games released in 2016 and 2018, before moving on to show the latest game. It also implies a release in 2019. Although as of now, no official release date is set.

The graphics are anime-styled but in 3D, unlike the show. It is under development by CyberConnect 2 – known for producing Naruto Shippuden game series. The company is using Unreal Engine 4 for the game. Unlike previous Xenoverse series, the main player character will be Goku himself. The story will definitely involve Goku and the Z warriors as the narrator says. “True warriors are in a neverending search for the ultimate fight. This is the story of the mysterious Dragon Balls. A story about determination, despair, and hope. This is the story of Goku, the one they call Kakarot.” However, it is unknown whether it will stay true to the anime or the manga.

As for the gameplay, there will be fighting of course, but it appears that there will be some focus on exploration as well. The trailer features familiar locales in the Dragon Ball universe. For instance, Capsule Corp. and the Kame House. We are thinking Project Z will be a limited open world video game. That is, there will be fully explorable zones albeit disconnected, instead of one giant zone where the player can go anywhere.

We hope Project Z is not the final name. It’s terrible. Granted a video game is essentially a project for the developers, but this seems too much work related. Although it is unlikely the title will change. Project Z will launch on PC, PS4, and Xbox One.