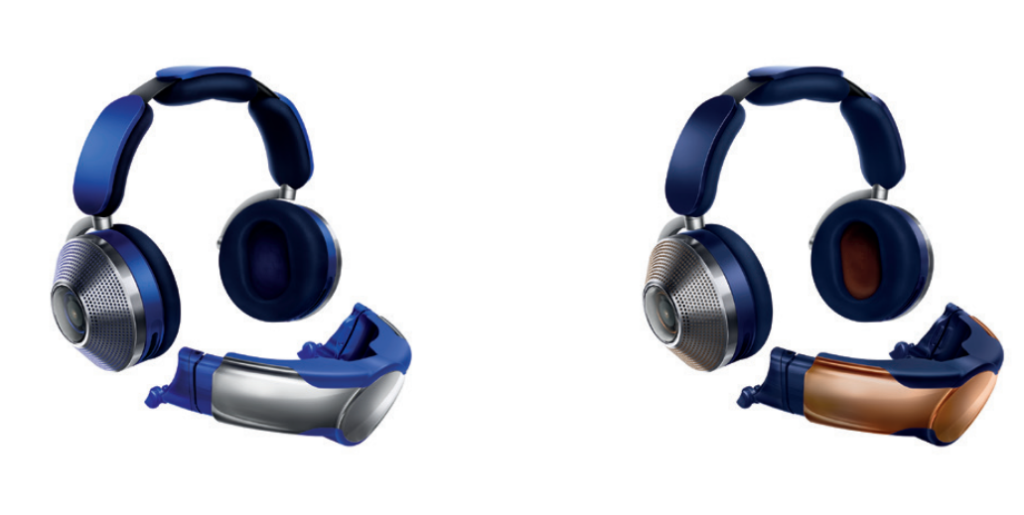 Earlier this year, Dyson announced its Zone noise cancelling and air-purifying headphones. However, the company still not revealed some details, including its price and availability. On Wednesday, the company shared some details including the estimated price which is double than the Airpod Max price.

Previously, Headphones will become available through its website and Demo stores. Initially, Dyson will only accept pre-orders by appointment.

In the US it will be available in two colors Ultra Blue/Prussian Blue and Prussian Blue/Bright Copper. It comes with few extras which includes a second electrostatic carbon filters, a soft pouch and an inflight adopter kit. 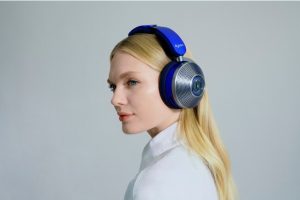 Zone air purifier Headphones are capable of up to 38 decibels of noise cancellation and feature 40 millimeter neodymium drivers. However, you have a choice to use the MyDyson companion app to choose between three audio optimization modes dubbed Dyson EQ, Neutral and Bass boot. On the other hand, the headphones will support AAC, SBC and LHDC audio codes including Bluetooth  5.0.

Moreover, if we talk about the battery life it depends on how extensively the person use the Zone’s air filtration feature. If it’s powering the Visor, the Zone’s 2,600 mAh battery can easily provide up to 50 hours of listening time. By using the visor at its slowest setting reduces it’s battery life to a modest four hours. However, increasing purification speed to the Mid and High flow setting further reduces it’s battery life to 2.5 hours and 1.5 hours.

According to Dyson, USB-C charger will take about three hours to take the mask’s battery from dead to 100%. 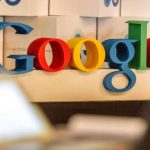 Google Is Ready To Be A Company In Pakistan