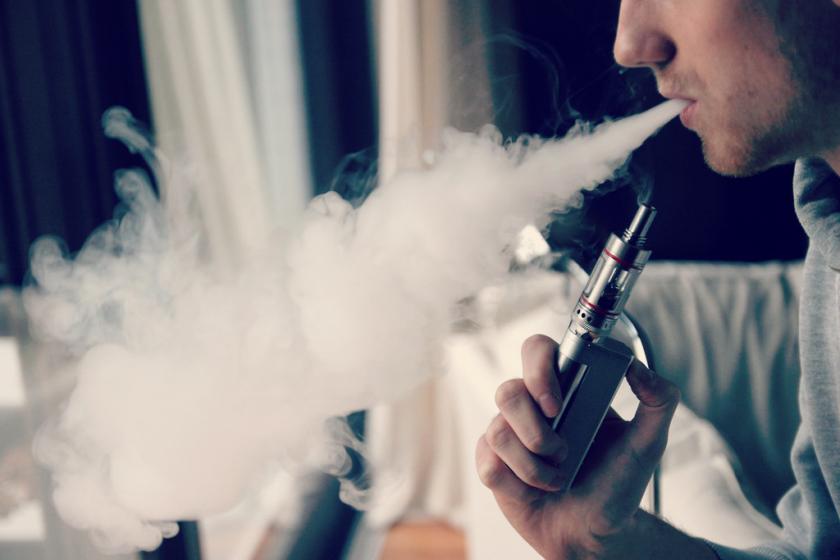 A new study has revealed that usage of, the otherwise considered safe, electronic cigarettes still increases the chances of cancer in humans.

The public has mostly presumed electronic cigarette to be a safe alternative, but this might not actually be the case. A new study published by the researchers at New York University School of Medicine states that the consumption of nicotine through the use of electronic cigarettes is still harmful to the living beings as it still increases the chances of cancer and heart-related diseases.

The researchers based their research on a series of laboratory tests which they performed on mice. Mice were subjected to the nicotine smoke equivalent to 10 years of smoking light e-cigarettes. The scientists found out that the mice suffered higher DNA damages in their heart, lungs, and bladder. E-cigarette smoking was also found to increase the chances of cancer as it damaged the DNA repair mechanism, which otherwise stops the cancerous cells from spreading.

The results of these experiments were published at “Proceedings of the National Academy of Sciences of the United States of America”, in which the researchers mentioned, “We found that the e-cigarette smoke induces DNA damage in mouse lung, bladder, and heart and reduces DNA-repair functions and proteins in the lung.”

After recognizing the adverse effects of Tobacco cigarettes, people started considering e-cigarettes to take the Nicotine hit. E-cigarettes were found to cause lesser harms as compared to the tobacco cigarettes for they have lesser carcinogens. The harm is done in this case, although is less than normal cigarettes, it is “significantly larger than in nonsmokers”. 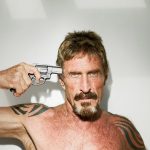