E-visas to Pakistan will start being issued from February; manual visas being stopped 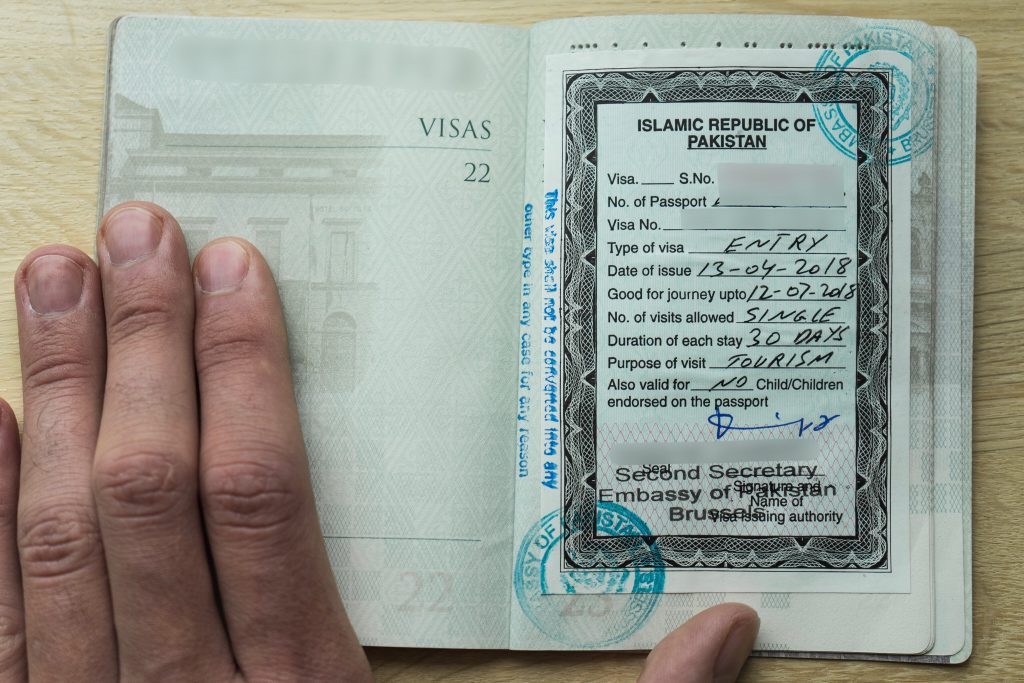 The Embassy of Pakistan in Washington issued a notice on Thursday saying that they will effectively stop the issuance of manual Pakistani visas from the 1st of February 2021. They said that, instead, e-visas will be issued from the embassy and all its consulates across the United States.

Visa applicants are, therefore, advised to submit their applications online at http://visa.nadra.gov.pk/.

Officials have also remarked that E-visas will now be issued all around the world and not just in the US.

The Pakistani embassies across the world had stopped issuing manual passports several years ago. National Identity card and a lot of other services were also digitised a while back.

The change effects people living outside of Pakistan and wish to visit on a temporary basis. Many people of Pakistani origins living in places that do not allow dual nationalities, currently, have to go down to a local consulate and get a manual stamped visa put in. Even people with dual nationalities sometimes prefer to travel on their foreign passport instead as, for some, travelling on a Pakistani passport could be considered suspicious behaviour.

The automation of this process does make it easier for most people as they can submit applications and get their visas from the comfort of their homes. It can, however, be problematic for people who have trouble with technology and the internet. 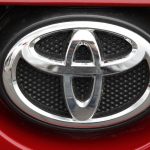