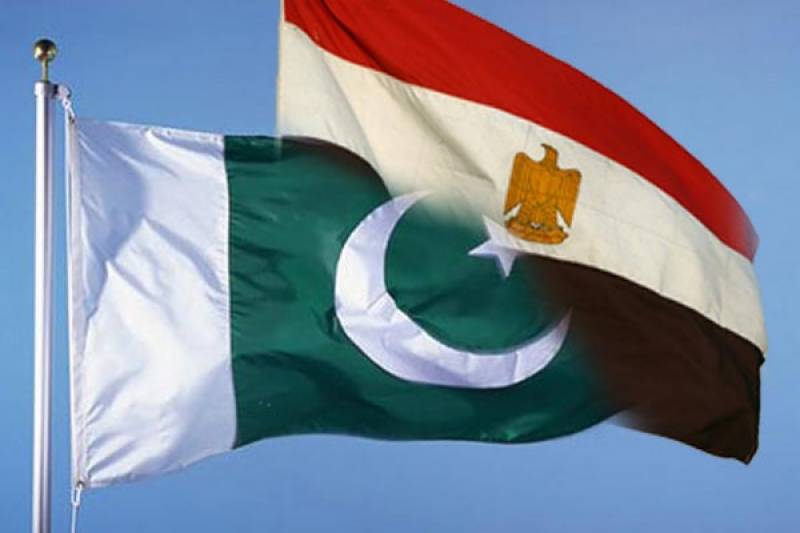 The ambassador of Egypt Fadel Yacoub said that an Egyptian company wants to invest $500 million in the sector of energy in Pakistan. The company is designated as EL Sewedy Electric and is considered as one of the biggest to have invested in the economy of Pakistan.

According to the ambassador, both countries are loaded with the potential for trade and investment. The envoy said: “We appreciate business association in Pakistan, especially the chamber of commerce, to organize business trips to Egypt. The Rawalpindi chamber of commerce already intends to send a delegation to Egypt during the next few weeks.”

Both countries have excellent bilateral ties and each of them is gaining strength with every passing day. Both Egypt and Pakistan have cooperated in diverse fields the delegation from Egypt have visited Pakistan and looked for investment opportunities throughout the country.

The Egyptian ambassador further said: “We received two very crucial business delegations from Egypt recently which included a representative from different big companies. An Egyptian Billionaire Naguib Sawiris has already invested in the Pakistan economy and is on the quest to find new ways of investment with the relevant authorities.”

The Egyptian ambassador further said that Pakistanis are welcome in Egypt at any time in the country. Whether it is about business, study or tourism in general, Egypt wants Pakistanis to visit their culturally enrich land.

He further told the media that he is extremely proud of his country for handling foreigners form different countries. In 2019, Pakistan alone issued 4000 visas to Pakistani citizens who wished to visit Egypt for one or the other way.

“Last year we issued over 4000 visas to ordinary Pakistan, most of them for tourism. The number excludes official visas or travel permits issued to diplomats and members of various delegations.” 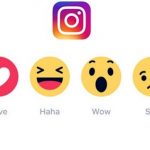 Pop up emoji-reaction would soon be available for Instagram