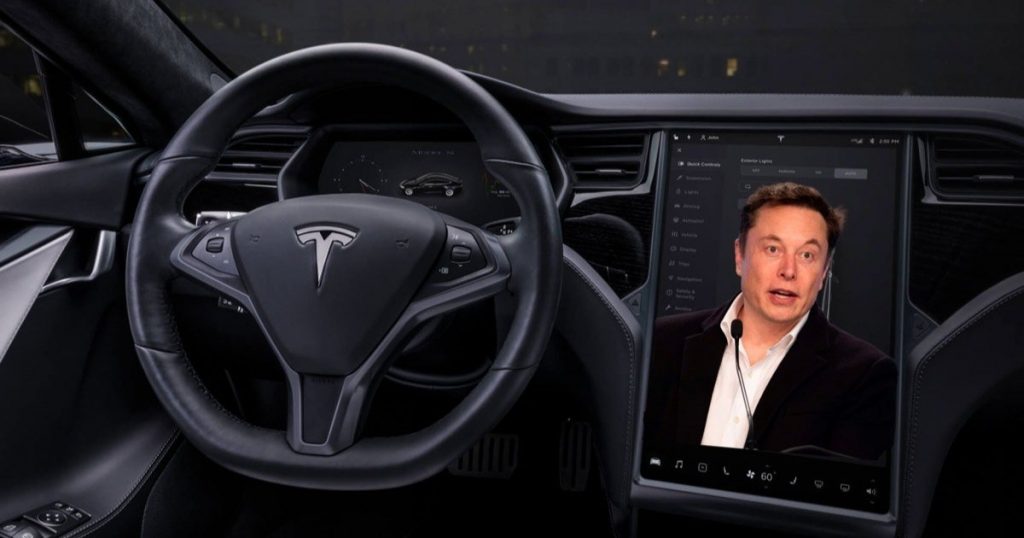 Yes, you read that right: eccentric CEO of Tesla (and unofficial meme-lord on Twitter) Elon Musk wants his electric cars to be able to ‘communicate’ with pedestrians. Such communication will mostly be focused on either offering them to tag along for a ride or requesting them to make way.

According to a video shared by Musk on Twitter, it won’t be long before we get to see Tesla’s cars communicate with people. While this might make one think of the talking cars from the Pixar’s Cars franchise, the actual communication is going to be much more different and ultimately simpler than Lightning McQueen’s snide remarks.

The video features a Model 3 driving past people and emitting the robotic message: “Well, don’t just stand there. Hop in!”

During this scene, Musk says: “Teslas will soon talk to people if you want. This is real.”

It appears that this feature will be propped up by complicated artificial intelligence algorithms that will spit out voice messages based on the vehicle’s goal and the behavior of the pedestrians.

The first iterations of such smart vehicles might just have simple hardcoded messages, but it is likely that over time, these messages will form actual intelligent communication thanks to advances in AI.

This service could be particularly useful for ride-hailing companies like Uber and Lyft, because it would make it easier for them to gain more passengers. It would also be interesting to see this feature in other electric cars, and even in other conventional vehicles.

With each passing day, it becomes clear that AI will have an enormous impact on many aspects of our lives. From adorable puppy dog assistants to talking cars, the future is bound to be as exciting as Musk believes it’s going to be. 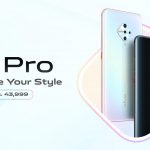