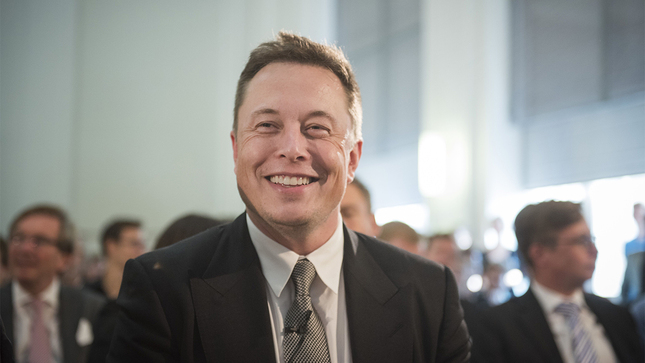 Many of us still don’t believe that Satoshi Nakamoto was a Japanese person who designed the paper for describing cryptocurrency. Well, for those who think that there must be a computer science expert behind the development of this dominated cryptocurrency, the tech billionaire Elon Musk is a better choice.

Sahil Gupta, a software engineer, who claims to be a former employee at SpaceX, recently wrote a Medium post suggesting that Satoshi Nakamoto is none other than Elon Musk. Evidently, there is no proof of his claim, but his logic sounds strong.

Must Check: How to buy Bitcoin?

According to Gupta, the original 2008 Bitcoin paper was written by someone “with a deep understanding of economics and cryptography.” The paper is written by the person who is the master of coding language C++. Who else could you think of, except the famed Elon Musk?

Gupta further affirms his belief by giving a hint at this 2014 tweet from Musk, which could be possibly a confession for his creation Bitcoin.

@X4NWO Well, now that Satoshi Nakamoto has been discovered, I guess it is case closed … 🙂

Who is Elon Musk? A billionaire, a visionary, the owner of companies and startups such as Tesla, SpaceX, Neuralink and overall one of the most inspiring and intriguing figures we have in business these days. But, could he be the founder of Bitcoin, remains an interesting hypothesis to believe.

The three solid reasons to believe this hypothesis revolves around Musk’s technical capabilities, passion for solving global problems, relative silence on the issue, and above all, he doesn’t need money. Do you think that he could be the creator of Bitcoin? 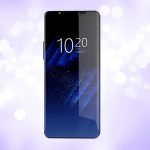