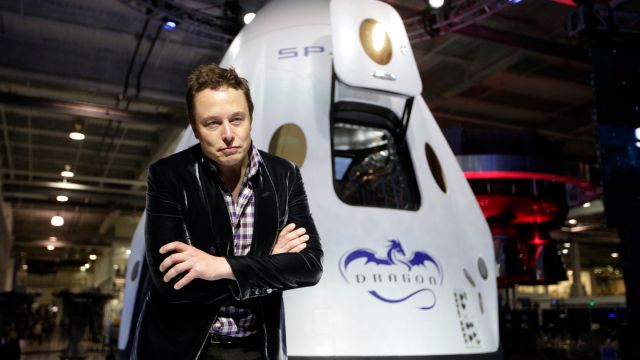 Elon Musk is building a “cyborg dragon.” Yes, you read it correctly. With his best attempt on Khaleesi, Musk has revealed on Twitter that the cyborg dragon market is an “underserved market” and plans to capitalize on it.

The announcement by the billionaire entrepreneur was sudden but did not come as a surprise to many, considering Musk’s penchant for such tasks. Yes, I am hinting towards Space X’s most recent story that made headlines in the newspapers “SpaceX makes history by launching Falcon Heavy rocket carrying Roadster”.

Just yesterday, Elon Musk announced on Twitter, “Oh btw I’m building a cyborg dragon,” and the tweet immediately went viral with 73,000 retweets and over 3 lac likes in less than 12 hours.

However, it’s still unclear that what actually the ambitious Musk has in his mind, as a cyborg is a hybrid of man and machine/technology and it can be called as a combination of “cyber” and “organism”. So what Musk wants to build is really confusing for now.

So what’d you think that the almighty Danyris of House Targarian would have let him go just by saying that in her territory? Absolutely not, a verified Twitter account with name of Game of Thrones, the iconic HBO TV series which has a massive following worldwide, was one of the responders to Musk’s tweet, as it wrote;

Don’t make me use my space lasers …

Musk’s reply to that tweet could a very cool way of talking or just another hint that he is also inducing laser beams in his robot dragons for a useful purpose may be.

Dragon capsules have previously been used as part of resupply missions to the International Space Station. But even in the hyperreality that Mr. Musk seems to exist in, a cyborg spacecraft is just as baffling as a fire-breathing robot. 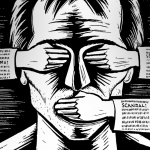 Pakistan is one of the worst countries for journalists, RSF report