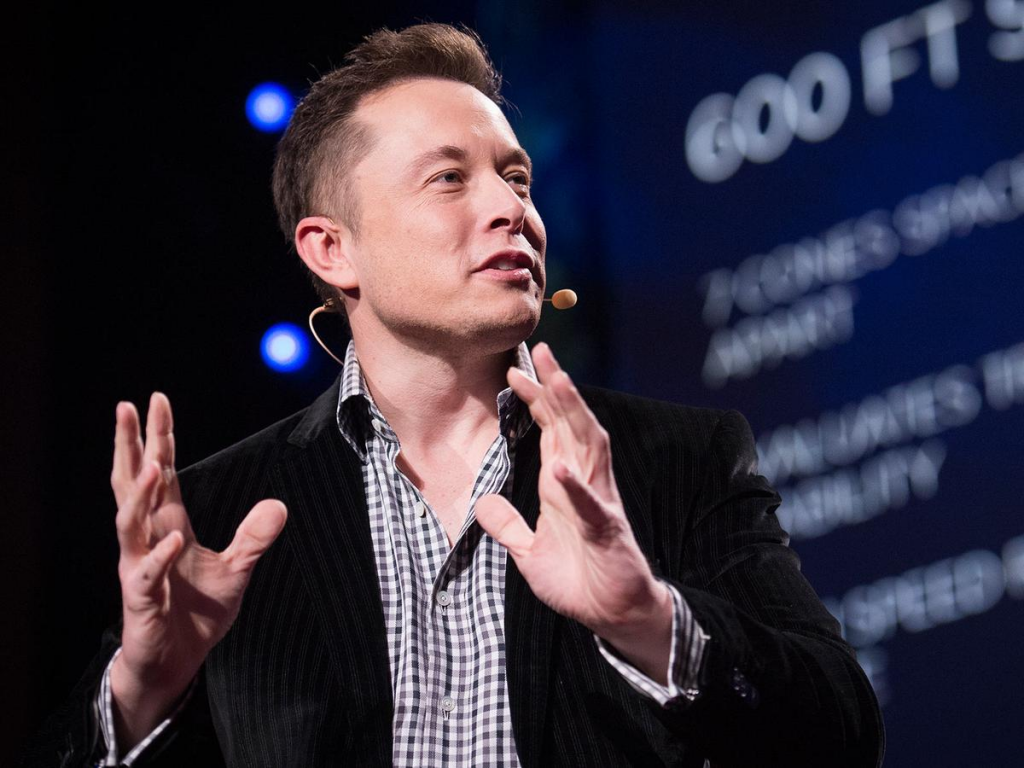 Elon Musk is a master at several things. He serves as the CEO of two companies. At Tesla, he is involved in developing top-notch cars and autonomous vehicles, and at SpaceX, he works on developing rockets and gear for astronauts. He also works on a SolarCity project which aims to make solar energy mainstream for the masses. I know what you’re thinking right now. How does such a busy person find time to play video games? But Elon Musk is famous for splitting his day into five-minute slots. He works, reads, spends time with his family, exercises, and enjoys playing video games as well.

In a Reddit AMA earlier this year, he was asked which video games he likes to play and these are some of his favorites.

Elon Musk loves the entire Fallout series in which all games focus on a post-apocalyptic world set in the 22nd and 23rd centuries. These are all role-playing games and the most recent video game in the series called Fallout 4 came out in 2015.

All video game fanatics love Warcraft and so does Elon Musk. This game was first released in 1994 and served as an inspiration for several other real-time strategy games that followed. While today’s strategy games have brilliant graphics and are more complex, but that hasn’t depreciated the love video gamers have for Warcraft.

Elon Musk is a huge fan of video games that are narrative-driven and have a strong story. That is exactly what BioShock is. It is a first-person shooter game strongly inspired by Ayn Rand’s works on capitalism and power. Plus its graphics are exquisite.

The Mass Effect series of video games have a storyline which follows space travel and the future of the human race. That explains why Elon Musk likes it so much. He regards the second game in the series as “one of the best video game ever” and a lot of avid video gamers agree.

Overwatch, a team-based first-person shooter game, is regarded as one of the best games of 2016 and Elon Musk was clearly very excited as he tweeted about it when the game was launched. Musk’s favorite is Soldier 76 which he loves to use as the main character. 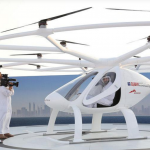