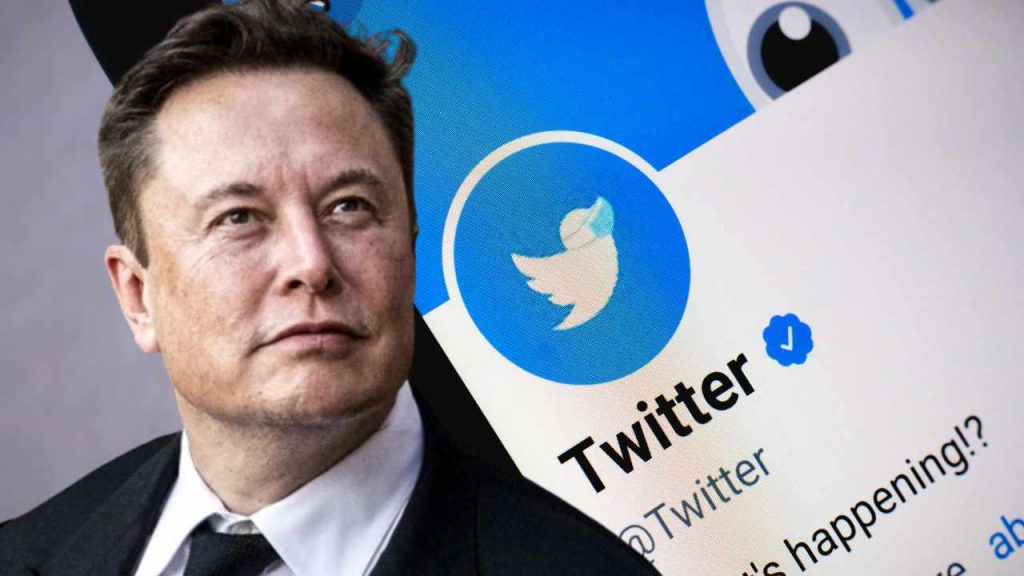 With the billionaire spending devoting most of his time and energy towards bettering the newly acquired Twitter, Tesla investors are worried about the future of the electric vehicle company

Elon Musk is always known for his dedication and commitment towards his work. The billionaire in 2018 was reportedly spending nights in the Tesla factory trying his level best to prepare an electric vehicle that breaks all records.

After a long period of hard work, Musk finally achieved the goal and has since then gained massive investor trust. Most of the investor base consist of people who trust in Elon’s genius and hard work.

Despite the trust, a lot of Tesla investors are now worried since Elon is now reportedly spending nights in the Twitter office and is working on the newly acquired company with the same dedication he had when working on Tesla.

Musk, who describes himself as a “nano manager”, likes to work countless hours on a company that’s performing badly and currently that company is Twitter; A company he just recently bought in a $44 billion deal.

Responding toTesla investor tensions, Musk made a tweet saying “I have Tesla covered too”, he also added that he will be spending a part of this week working at Tesla. The electric vehicle company has an office in California making it easier for Elon to switch between Twitter and Tesla.

Tesla shares have gone down by over 50% since Elon Musk first displayed interest in Twitter. With the billionaire selling a massive chunk of his own shares in the company, both value and confidence went on to decrease.

“Once Twitter is set on the right path, I think it is a much easier thing to manage than SpaceX or Tesla” said Musk while addressing the problem. 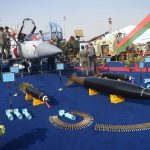