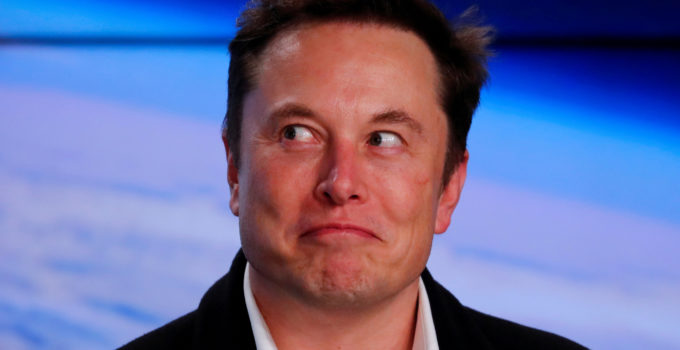 Tesla chief Elon Musk said on Wednesday the company’s electric vehicles can now be bought using bitcoin and the option will be available outside the United States later this year.

“You can now buy a Tesla with bitcoin,” he tweeted on Wednesday, adding that bitcoin paid to Tesla will not be converted into conventional currency.

A support page on Tesla’s website explains how customers can pay for a Tesla using the digital currency. The company’s electric vehicles typically cost between $37,990 and $124,000 before tax.

The electric-car maker had last month said it bought $1.5 billion of bitcoin and would soon accept it as a form of payment for cars, sending the price of the world’s most popular cryptocurrency soaring.

Musk, who has been promoting cryptocurrencies through his Twitter account, had last month criticized conventional cash, saying when it “has negative real interest, only a fool wouldn’t look elsewhere.”

He had said that the difference with cash made it “adventurous enough” for the S&P 500 company to hold the cryptocurrency.

Daniel Ives, an analyst at Wedbush, said in a research note Wednesday that his firm wasn’t expecting Tesla to start accepting bitcoin payments until the second half of this year.

“This is a seminal moment for Tesla and for the crypto world with Musk now cutting the red ribbon on Bitcoin transactions within he broader Tesla ecosystem,” said Ives. “We expect less than 5% of transactions to be through bitcoin over the next 12 to 18 months however this could move higher over time as crypto acceptance starts to ramp over the coming years.”

Following Tesla’s investment in bitcoin, several companies, including Uber and Twitter had shared their views on the cryptocurrency.

Uber Chief Executive Dara Khosrowshahi said the ride-hailing company discussed and “quickly dismissed” the idea of investing in bitcoin. However, he added that Uber could potentially accept the cryptocurrency as payment.

Twitter had said earlier it was still undecided in holding bitcoin, while General Motors Co said it will evaluate whether bitcoin can be accepted as payment for its vehicles.

Tesla recently made waves on social media platforms and among the crowd of Musk fans by granting its chief executive the grand title of “Technoking of Tesla”. 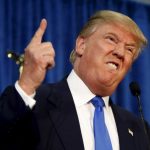 The first US president to get banned from Twitter says he won’t be back on Twitter, even if invited