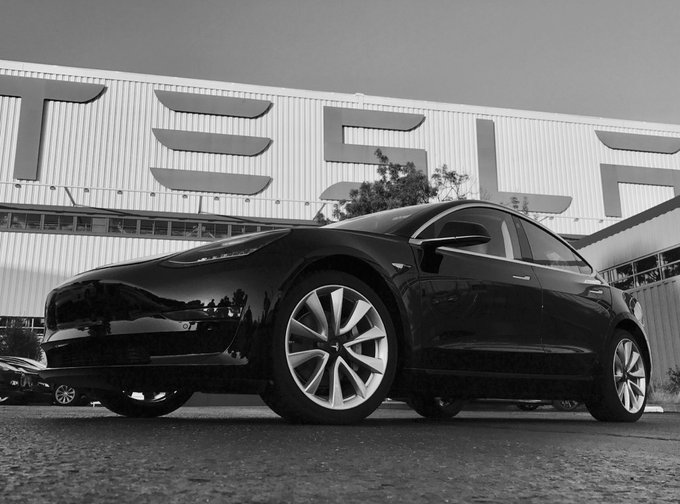 The pictures of the highly anticipated car were tweeted by the Tesla chief executive on Saturday night. The car, according to Musk, will be available this week with the first 30 customers receiving their units on the 28th of July.

When Tesla announced a while back that it would ($35,000 versus the cheapest Model S which is priced at $ 69,500). Tesla range of cars for the masses, the tech and motor worlds went ablaze and it has been one of the most anticipated products all over the world. Now that the promised date for the production is here, many have their focus trained on the company in anticipation of the car. Although Ira Ehrenpreis (a member of the Tesla board) was the first one to place his order for a Model 3, he gave the rights of owning the first car to Elon Musk as a birthday gift for the chief executive’s 46th birthday. Elon Musk, therefore, will be the first one to own the Tesla Model 3 sedan.

The seating capacity will be five adults with trunks in the back and the front. The Tesla Autopilot feature will be readily available and the car just recently passed various safety tests. Already with a large network of supercharging stations, it will be easy for Tesla Model 3 owners to use their vehicles. 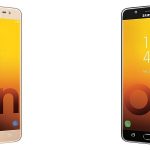