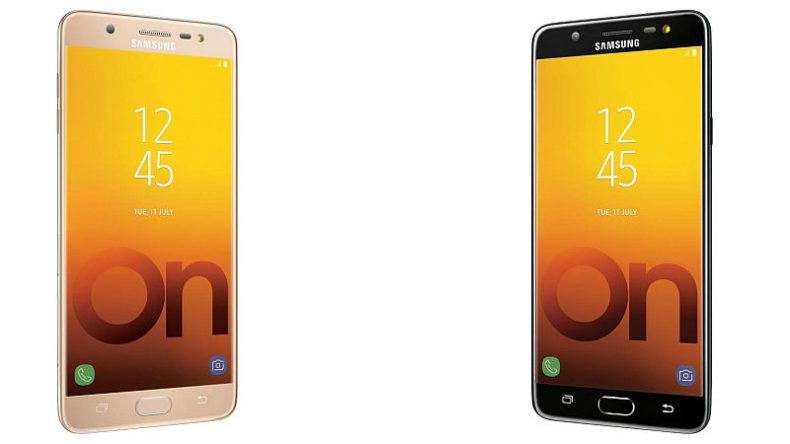 Samsung yet again in an impressive move has launched another J-series smartphone named as Galaxy J7 Max, also known as Galaxy On Max. The phone is priced at around $350 and will soon be available in Pakistan. The company in the short amount of time has launched two of its flagships, one is J7 Max and the other is Samsung J5 Pro, an improved version of the original J5 2017.

The new J7 Max houses a 5.7-inch full-HD display. The phone features a front flash and large aperture cameras. J7 Max runs Android 7.0 Nougat and is powered by an Octa-core MediaTek MTK P25 SoC. The phone is a dual sim and offers 4 GB of RAM.

The smartphone will ship with two colors, Black and Gold.