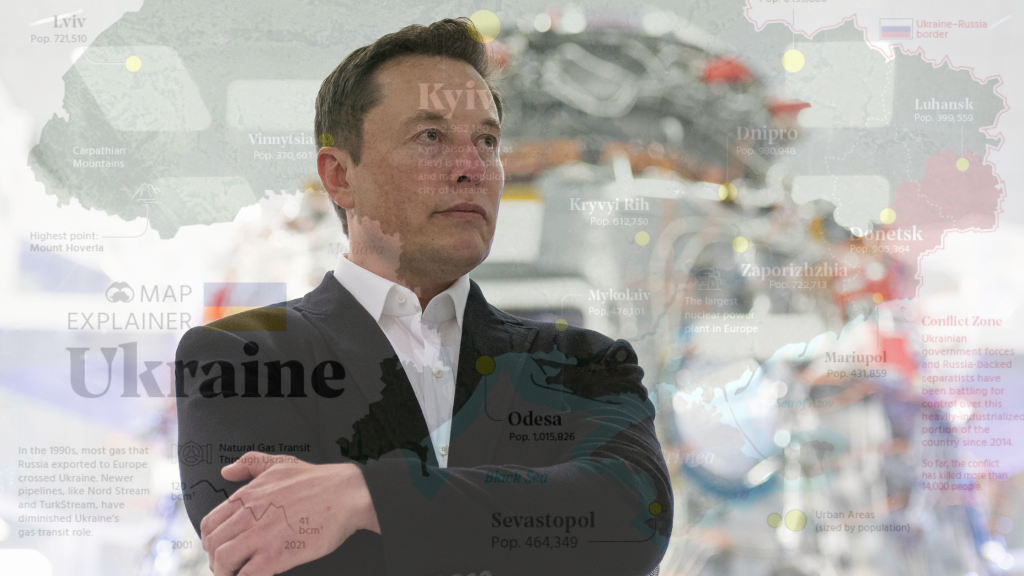 Titled as Ukraine Russia Peace, Elon’s tweet recommended Crimea to be given back to Russia, an assurance of Ukraine’s water supply, Ukraine’s neutrality and an UN-supervised election in annexed regions

Mostly known for his building exceptional companies and products, Elon Musk is also famous for his out-of-the-box, quirky and unexpected tweets that he throws out almost regularly. Just today, the billionaire announced his solution to ending the Russia-Ukraine Conflict which has been going on for a long time now and has caused massive global problems.

The Tesla CEO’s tweet looked more like a peace deal and even included a poll that allowed anyone reading the tweet to vote for a ‘yes’ or ‘no’ to show if they agree with the solution Elon has come up with or thought of it to be flawed in some way.

Currently, powerful world leaders refuse to speak on the sensitive topic. However, Musk being Musk stepped up and offered a solution to his 107 million Twitter followers. Elon was both criticized and appreciated for his opinion. Most called his opinion similar to that of Putin and recommended he learn history.

– Redo elections of annexed regions under UN supervision. Russia leaves if that is will of the people.

– Crimea formally part of Russia, as it has been since 1783 (until Khrushchev’s mistake).

In his Tweet titled, Ukraine Russia Peace, Elon recommended Crimea be given back to Russia. He further asked Russia to assure Ukraine’s water supply, Asked for Ukraine’s neutrality. He then went on to request an UN-supervised election in annexed regions. With an election, it would be the people’s choice if they want to Russia to stay or leave.

While many in the replies seem to dislike Musk’s opinion, the yes or no poll is quite competitive. 59.4% of people have voted for a ‘no’ whereas the remaining 40.6% believe in Musk’s opinion.

Musk being Musk has not stopped and is continuing to tweet out controversial opinions about the Russia Ukraine conflict. In a tweet on his Twitter profile, asked world powers to stop the war since one side has massive power.

Russia is doing partial mobilization. They go to full war mobilization if Crimea is at risk. Death on both sides will be devastating.

Russia has >3 times population of Ukraine, so victory for Ukraine is unlikely in total war. If you care about the people of Ukraine, seek peace. 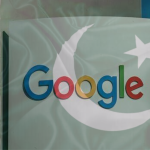