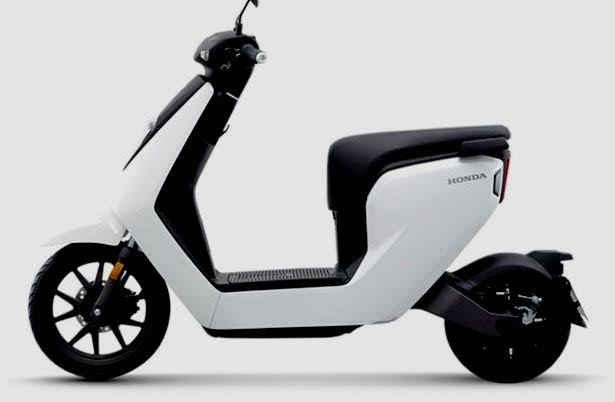 Honda will introduce its new electric scooter in India with a 130 KM range next year. The company announced its plans to introduce to the world a wide range of electric bikes across the globe. Honda is amongst the biggest two-wheeler markets in Asia.

Thus, Atsushi Ogata, MD, President and CEO of (HMSI) disclosed that recently the company has been working on making a team of engineers. This team of engineers will go on to develop core technologies and platforms for the e-scooter, considering the Indian atmosphere.

Moreover, Atsushi Ogata confirmed that they have finished the feasibility study and are ready to start the development process. The scooter’s production is a joint effort by the engineers of HMSI and Japan.

Moreover, Honda Motorcycle and Scooter India (HMSI) has stated three kinds of operations in the two-wheeler electric vehicle (EV) market. According to the resources, the company will launch the EV, electric bike (EB), and electric moped (EM) kinds in India.

HMSI is considering introducing the world to its new electric bike by April 2023. But, at this point, we do not know which bike will launch first. Meanwhile, Honda is preparing to introduce ten new electric motorcycles by 2025. The company announced this last month via a briefing session regarding its motorcycle business plan.

Therefore, the company aims to introduce these bikes in Asia and Europe. The bikes the company plans to launch will be electric scooters, street, commuter, cruiser, and crossover bikes.

The three kinds of bikes which Honda is going to introduce are as follows:

Furthermore, the presentation shed light on the fact that the company is all set to introduce EVs in Japan, US, and Europe and EMs in all markets. Thus, the company will present seven mopeds, three large bikes, and one small trail bike for children. Still, they have yet to disclose details about their future inventions or prices. 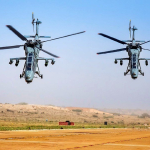