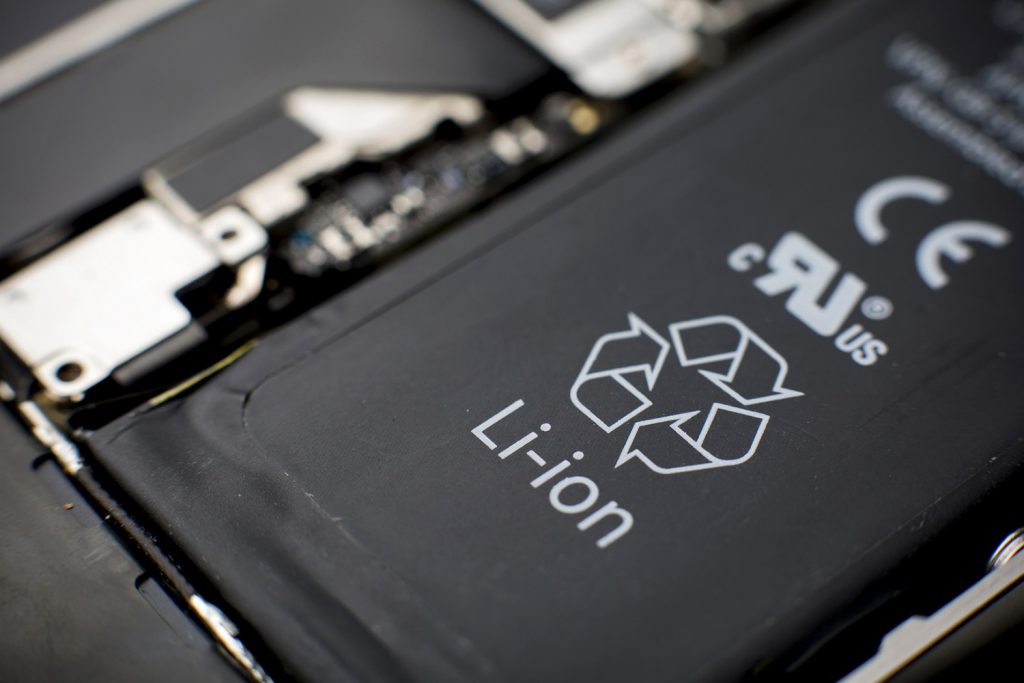 The inventor of the Lithium-ion battery and his team have made a major breakthrough with a fast-charging and non-combustible solid-state battery.

Invented in 1980 by a 94-year-old physicist, John Goodenough, Lithium-ion battery is a type of rechargeable battery that powers everything from mobile phones to cars. A team of engineers at the University of Austin, led by Goodenough, has developed a low-cost battery that holds three times more energy than Li-ion battery. The research has been published in the journal of Energy & Environmental Science.

The solid-state battery is non-combustible, has a longer life, three times more powerful than a Li-ion battery and charges and discharges quickly.

In Li-ion battery, liquid electrolytes are used to transport the ions between positive and negative sides of the battery. If the charging occurs too quickly, there is a risk of short circuit that may cause an explosion, as we observed in the case of Samsung Galaxy Note 7.

The engineers have replaced the liquid electrolyte with glass to eliminate the risk of fire. Also, the Lithium is replaced with low-cost Sodium which is widely available as sea salt and can be extracted from seawater. The innovative battery design could lead to safer, faster-charging, longer-lasting rechargeable batteries for handheld mobile devices, electric cars, and other energy storage systems. According to Goodenough,

“Cost, safety, energy density, rates of charge and discharge and cycle life are critical for battery-driven cars to be more widely adopted. We believe our discovery solves many of the problems that are inherent in today’s batteries.”

It is still not known how long it will take to make this invention commercially viable. 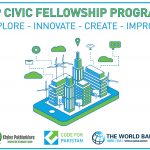