TechJuice > Mobile > Essential has sold only 5,000 phones so far

Essential has sold only 5,000 phones so far 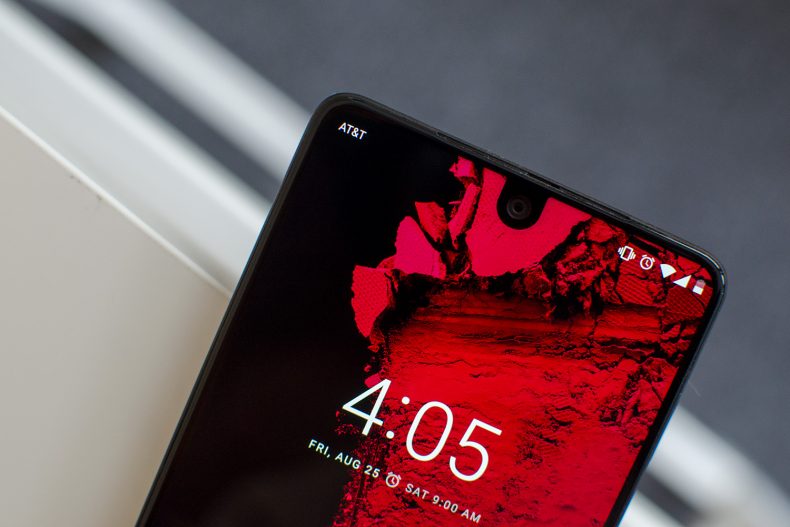 Essential, a company founded by Android’s co-founder Andy Rubin, has launched its first phone, the Essential PH-1 with a complete bezel-less display. Prior to the launch, everyone was talking about the phone and its features. But now, things have drastically changed. Ever since its launch, all the hype has gone down the drain.

The phone launched on September 9th and according to a report, it has only managed to sell 5,000 units so far. This is a very small number incomparable with how much the other smartphone manufacturers are selling. The flopped sale strategy requires the company to rethink and put forth a new one.

There could be multiple reasons for the failure at launch. The phone was first announced in May and it was supposed to be launched in July but got delayed to August for some unknown reasons. And then, the launch was further delayed until September. The phone finally launched on September 9 but the delay, apparently, resulted into less excitement about the phone.

Moreover, Samsung launched Galaxy Note 8 and Apple announced the 3 new iPhones during these months which also affected the sales and interest of consumers. Additionally, the phone was launched at $700 starting price which is not a good figure for a new company to launch a smartphone on.

To put it in perspective, OnePlus One managed to sell over 500,000 units a few weeks after its launch. It was also a new company back then but the starting price was around $300.