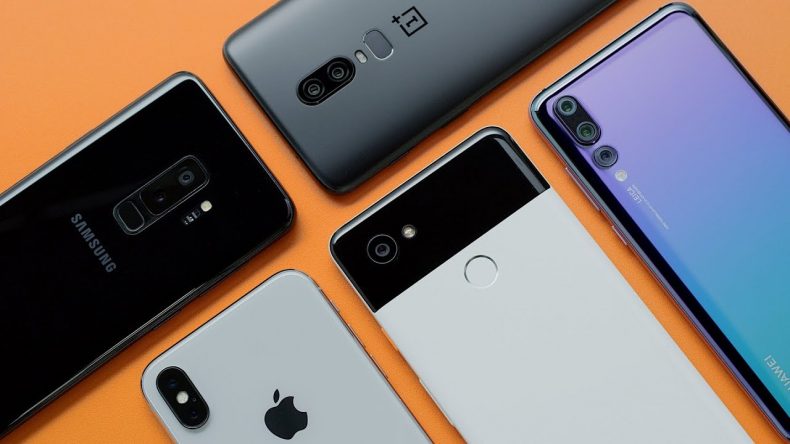 With the release of the highly anticipated Snapdragon 855 chip, the template is now set for the arrival of 5G technology in the Android smartphones in 2019. The first smartphone to be equipped with the next generation network technology is expected to hit the market in the first quarter of 2019. In fact, Samsung‘s next unveiling of its flagship is in the first quarter of 2019 and the leaks have confirmed that S10 will come with 5G technology.

In the third of quarter of 2019 every android manufacturer that uses Snapdragon’s 855 processor int its flagship will come with 5G technology. According to Qualcomm’s President Cristiano Amon:

“When we get to exactly this time of year one year from now, we will see every [handset maker] on the Android ecosystem, their flagship across all US carriers will be a 5G device.”

While the Android companies have already entered into the 5G spectrum, it seems that Apple is way behind in network technology. Shockingly iPhone with 5G cellular technology is not expected to be released before 2020. A major part of the blame lies on Intel as the laptop/PC chipset manufacturer failed to provide 5G chips to Apple on time. Intel faced a major problem in its quality control department which led to the chips overheating in the iPhone prototypes. Adding insult to injury, Apple is currently also locked in a major court battle with Qualcomm. The world’s largest mobile chipset manufacturer has blamed Apple for stealing its 5G technology and providing it to its rival Intel. The case is still going on but this eliminates the possibility of Apple going back to Qualcomm for 5G chips.

Regardless of its dispute with Qualcomm, Apple has historically not been the first and certainly not the best in adopting the latest cellular standards, the company prefers to wait until the technology matures so that it optimizes it with its own hardware and software.