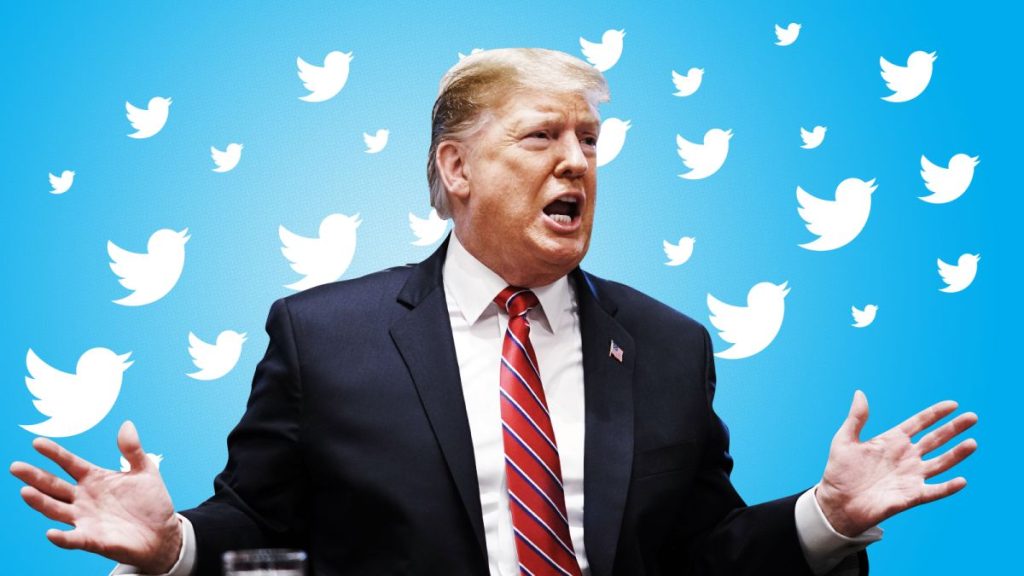 Donald J. Trump, an Ex US President and Twitter’s most famous banned user, finally spoke up about Elon Musk’s acquisition of Twitter. Trump applauded Musk’s takeover of the platform and said that it finally is in safe hands now.

“I am very happy that Twitter is now in sane hands, and will no longer be run by Radical Left Lunatics and Maniacs that truly hate our country” wrote Trump on his Truth Social account, which is a platform created and run by the Trump Media & Technology Group.

The ex-president seems to have a real resentment with the platform. On Friday, Trump wrote that his platform, the ‘Truth Social’ had bigger numbers than all other social platforms including “TikTok, Twitter, Facebook, and the rest”.

He also added a little Twitter criticism into his statement saying that “Twitter must now work hard to rid itself of all of the bots and fake accounts that have hurt it so badly. It will be much smaller, but better”.

Donald Trump’s Twitter account was banned back in Jan. 6, 2021 amidst the insurrection at the U.S. Capitol. The Twitter leadership believed that Tweets from Trump can cause further damage to the situation thus they gave him a permanent ban. 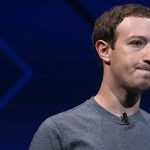 Many Have Earned From Meta Multi-Billion Dollar Loss