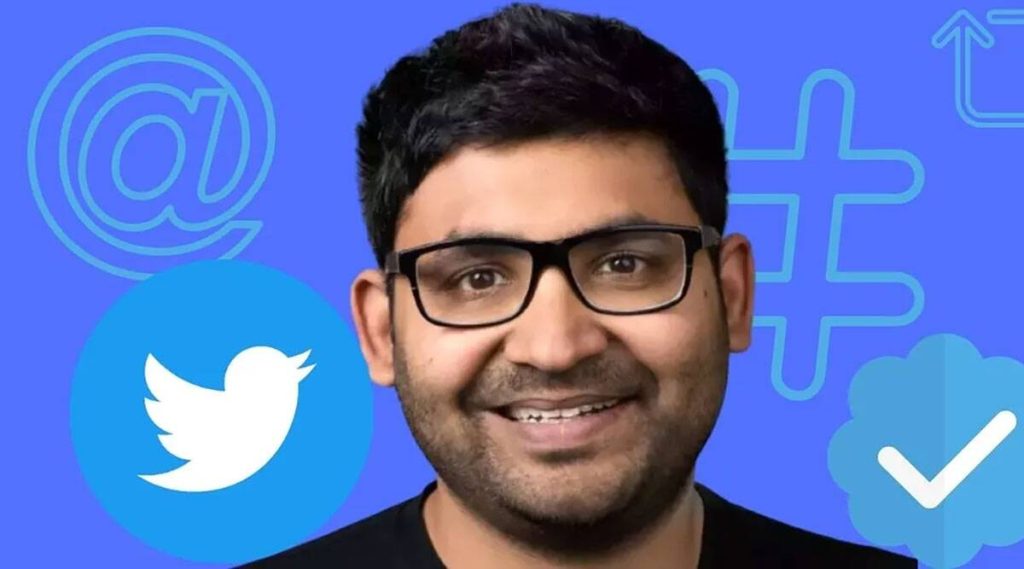 Following Elon Musk’s takeover and the stepdown, Agrawal has decided to vest 100 percent of his interest which will give him around $42 million

Elon Musk entered into the Twitter head office with a bang and brought bad news for many top executives. Many top executives such as the CEO Parag Agrawal, Chief Financial Officer, General Counsel, Chief customer officer and even Twitter’s Policy Chief were fired and escorted out of the building.

While most celebrated Musk’s takeover of Twitter, others criticized him for taking away jobs from hardworking employees. However, it was found out that the top executives are not walking out empty handed.

Parag Agrawal, who was made CEO in November last year will vest 100 percent of his equity awards as per the deal. After vesting his equity, Agrawal will get a total of $42 million. The $42 million includes a year worth of Parag’s salary and all the equity awards.

Before being appointed as a CEO, Parag Agrawal was Twitter’s chief technology officer (CTO). Last year, after starting out as a CEO, Parag’s total yearly earnings amounted to $30.4 million.

Agrawal has a long history with Twitter, the ex Twitter CEO started out at the company around 10 years ago. At the time, Twitter was very young and had less than a thousand employees. Since then, Agrawal has climbed up the ladder and worked his way to become the top executive of Twitter.

Parag Agrawal is an IIT Bombay graduate. After completing his studies at IIT, he went on to study in Stanford and has resided in the US since then. 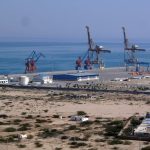