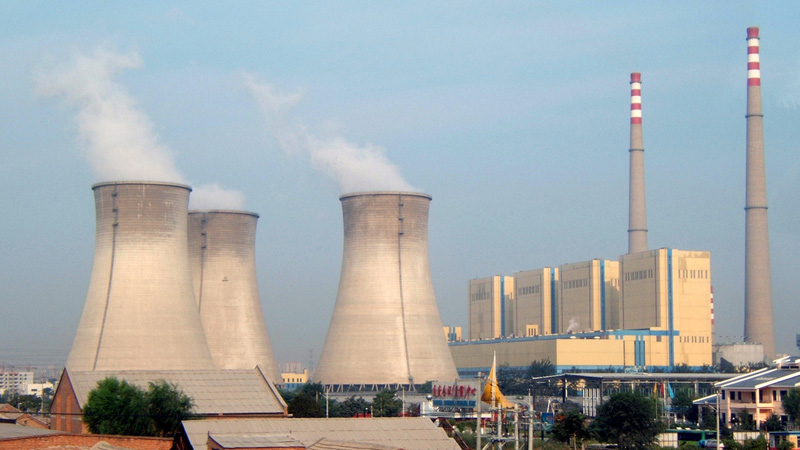 Once the lockdowns started all over the world, researchers all around started to wonder what the impacts of motor vehicles being halted, and factories being shut down had on the ozone layer and the overall air pollution levels. It soon became clear when the ozone layer was seen to be healing and the air pollution levels measured were significantly lower than before: The lockdown certainly did not hurt the overall health of our planet. Experts now, however, estimate that the adverse effects of lockdowns being lifted could be drastic and much worse than before.

Experts in the UK have deduced that most of the fall in Carbon Dioxide (CO2) emissions was seen because the roads were empty; people weren’t using cars and other motor vehicles to commute. However, when people get back to their daily lives and rely on transportation to get them to work, school, and almost anywhere, these levels will shoot back up and could potentially surpass the high levels seen before.

Researchers have advised governments to start enforcing sustainable development policies. The Transport Secretary of the UK has, in the same spirit, promised a budget of 250 million euros to reinforce the cycling and walking infrastructure of the country.

The detailed analysis of a report shows the daily CO2 emissions of the country falling by 17% in the middle of April. This means that the 17 million tonnes less CO2 was being produced daily in the UK. This was mainly because the usage of cars saw a 43% decrease.

On a global scale, a decrease of 60% to 90% was seen in air traffic with planes having been grounded and travel bans having been put into place.

Reports suggest that global emissions can potentially experience a 7% decrease in their annual levels if, and only if, the proper policies are put into place beforehand.

PlayStation introduces the next generation of Virtual Reality