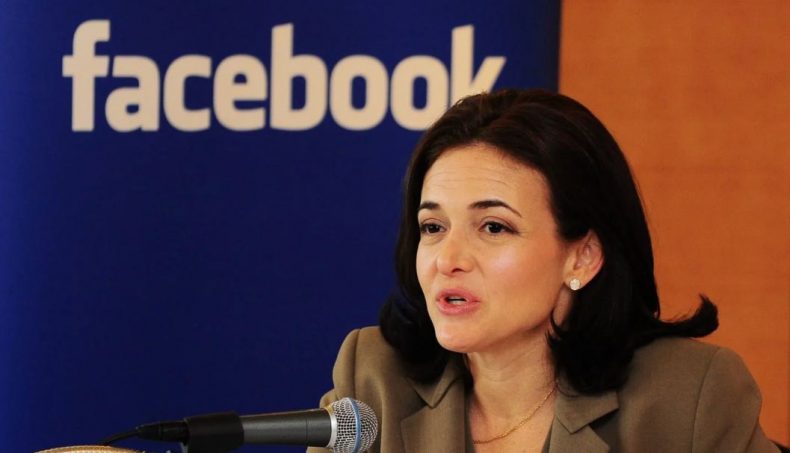 The social media giant, Facebook has yet again continued its apology tour, as its second most powerful executive and COO, Sheryl Sandberg has admitted to many untold realities in a question/answer session at the Code Conference organized by Recode in California.

In the session, Sandberg said that she and Facebook’s CEO Mark Zuckerberg both agree that they were late in accepting mistakes they had done while curbing fake news and election interference. In fact, they agree that they handled this whole Cambridge Analytica scandal quite badly and it appears that breach of users’ trust is something very difficult to regain. As she stated;

“We were late on fake news and election interference. I don’t think we were focused enough on the bad. More than that, Sandberg also admitted that sorry isn’t enough. We said we’re sorry but sorry isn’t the point. The point is the action we’re taking. On all of these fronts, we’re thinking about responsibility in the very different ways.”

Sandberg also admitted that when she looks back and see what mistakes they did at Facebook, she always has wished that they would have done more. “When you have humanity on a platform, you get the beauty and you get the ugliness”, she argued. These are somethings Facebook wants to completely resolve in future as they are working on strong AI algorithms to curb fake news and election interference.

Specifically, on Cambridge Analytica scandal, when Sandberg was asked about that if Facebook is aware of its mistakes and what caused the data leaks of millions of users then why hasn’t anyone been fired yet. Sheryl replied with a very clear answer saying; “We do fire people”, though it is not necessary to mention whether they are linked to Cambridge Analytica feature. “We don’t trot them out and make examples of them.”

Sheryl believes that Facebook has to take responsibility for the outcomes of experiments they do on Facebook and they have to improve their standards and policy to be a better platform for the public.