Facebook and Ray-Ban introduce smart glasses that can take calls, photos and more 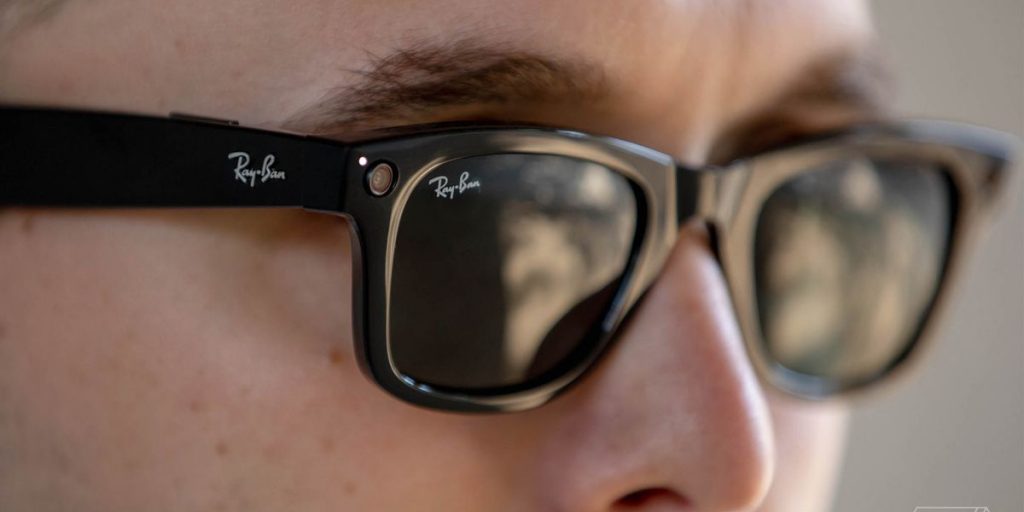 In recent news, Facebook and Ray-Ban have teamed up to introduce its much-anticipated product called the ‘Ray-Ban Stories ’ which enables users to take photos, record video, answer phone calls and even play podcasts.

The company had shown off the glasses as a direct competitor to Snapchat’s spectacles. These glasses cost around $299 which utilize EssilorLuxottica SA-owned Ray-Ban’s classic Wayfarer frame style hence giving the wearer a cool look while ensuring all the high-end functionalities. However, these glasses lack the power of Augmented Reality which basically allows users to overlay digital content on the physical world. Though Facebook has mentioned, that they aim to bring the functionality soon. According to Monisha Perkash, Product Director at Facebook:
“We are building towards AR glasses as the next computing platform. We see it as a very important first step towards that vision.”

At the first glance, these glasses look like an ordinary pair of Ray-Ban glasses but that’s what makes it so remarkable as it consists of some unique smart features i.e. dual 5-megapixel camera sensors; embedded Bluetooth 5.0 and Wi-Fi to synchronize with a phone; a battery; enough storage for 500 pictures; and speakers. Moreover, a user can snap a photo by pressing and holding a button on the right side of the glasses or can record video by pressing it once.

In addition, the glasses also have a touch area on the right side for controlling music, enabling the voice assistant and calls. Moreover, a user can swipe left or right to adjust volume, tap to play, pause and skip music, or double-tap to answer and end phone calls.

As of now, Facebook has not revealed when they will bring in true AR-based glasses but according to Zuckerberg the future of AR and VR will revolutionize human communication after smartphones.

If Facebook is to make this a reality it will mean that the company will be completely independent and will no longer need gadgets from other companies such as Google and Apple to continue its advertising and messaging business.

All in all, these glasses show how prominent the future is as such technology can most likely eradicate the need for wireless earbuds and smartphones. 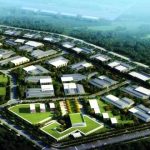