Facebook assured its full support to Pakistan against Polio drive 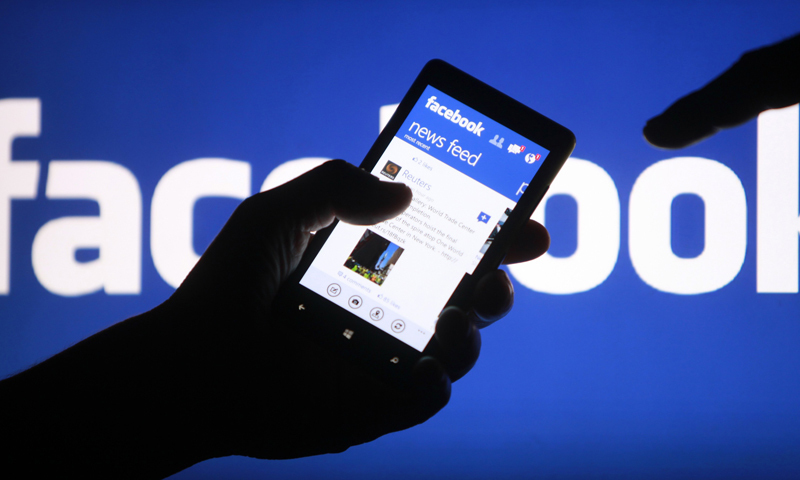 Facebook had guaranteed Pakistan that it will help encounter propaganda by the anti-vaxxers. Due to this, the polio case increased last year. Over 136 cases were filed against the disease all over Pakistan.

Facebook’s regional director for Southeast Asia and emerging countries Rafael Frankel led a delegation in which meeting was held with the officials concerned on Polio.

In the year 2019, a measles outbreak occurred in the USA and afterward, it was noted that a lot of people do not vaccinate their children due to a large number of video content posted online. The US health department is all geared up to take action against the anti-vaxxers campaign. The past event had also created an opportunity for Pakistan. Besides that, a great number of videos had been posted online regarding the Polio vaccine stating that it is “Haram” or the vaccine is used as a conspiracy against the “Muslim Ummah”.

In an interview, the Coordinator of National Emergency Operation Center (NEOC) Dr. Rana Safdar said Facebook wanted to play its part in upgrading the public health of the County.

Dr. Rana said: “In 2018 we faced an issue that several posts of anti-vaxxers were shared in Pakistan triggering the masses to refuse vaccination of their children and that led to the rise in a number of polio cases last year.”

Dr. Rana stated that the Facebook official had assured them about providing support to counter-campaign against polio vaccination.

The NEOC team also agreed upon spreading some research papers for influencing the users of Facebook that vaccine is in the best interest of Children.

The ministry of health posted an official statement during a meeting with the delegation, Prime Minister’s special adviser on health Dr. Zafar Mirza. He highlighted the importance of spreading correct health-related information online and stressed upon cutting down harmful content on social media.

Dr. Zafar said: “The generous support to be provided by Facebook is instrumental in reaching out to parents and caregivers with accurate health information.”

Rafael Frankel on the other hand posted a statement saying: “We welcome this opportunity to visit Pakistan and admire the work that has been done by the Polio Programme. We stand behind the national and global efforts to create a polio-free world and will continue to support these efforts.” 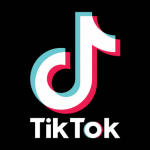