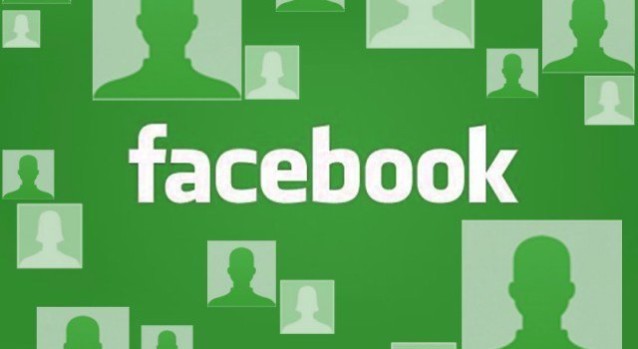 On the request of Government of Pakistan, Facebook has blocked 31 pages which were circulating false information against the polio vaccine. Prime Minister’s Focal Person on Polio Eradication Babar Bin Atta expressed his commitment to fighting against everyone who tries to stop the government from ending polio in the country.

As part of a new wave against the Polio vaccine, some ill-minded people took over social media to start the propaganda against the vaccines. The campaign was caused by the death of a one-year old girl who allegedly died due to the Polio vaccine. The allegations were later proved wrong with autopsy report as the cause of death was a peanut which got stuck in her throat.

In May, the government requested Facebook to take action against an organized campaign which is countering polio vaccine on unconfirmed and vague information. Facebook has started blocking accounts and pages to prevent from using their platform against Polio vaccine.

Whether a religious belief comes in the way or health-related concerns emerge out, there has always been hurdles for Polio vaccine campaign in Pakistan. Pakistan is one of the two countries where Polio is not ending and the world is very much concern about the action taken by the government.

Pakistan is under travel restriction imposed by the World Health Organization since 2014, because of which every Pakistani citizen has to keep polio vaccination certificate to fly abroad.

Meanwhile, the Microsoft founder and philanthropist Bill Gates, has shown personal interest in the development of polio eradication movement in Pakistan. He recently made a phone call to Prime Minister Imran Khan to raise concern on the recent increase in the cases of Polio. He also desired to meet Imran Khan in the upcoming United Nation General meeting next month. 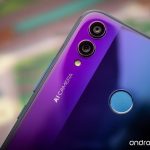