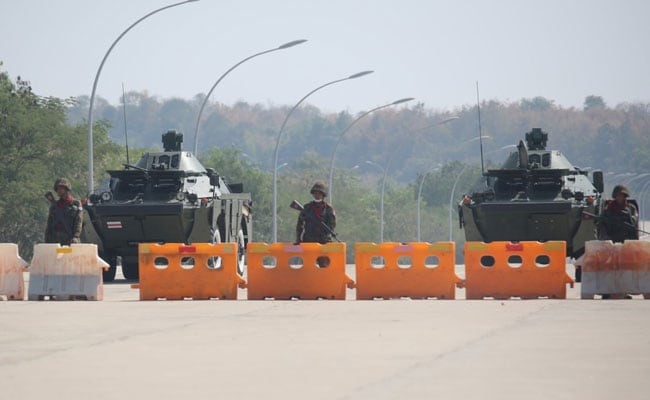 Myanmar is going through some pretty turbulent times as of late, with the recent coup plunging it back into direct military rule and resulting in the detention of, among others, de facto leader Aung San Suu Kyi. As if this wasn’t bad enough for the Southeast Asian nation’s democracy, the country’s generals recently ordered internet service providers to restrict access to Facebook as well.

As reported by Dawn, the coup has been met with intense criticism and opposition from civilians who have flocked to social media platforms, especially Facebook, to voice their dissent.

“We have digital power […] so we’ve been using this since day one to oppose the military junta,” said activist Thinzar Shunlei Yi, who’s behind a so-called “Civil Disobedience Movement” fanning out across social media platforms.

Telenor, one of the country’s main telecoms providers, confirmed on Thursday that authorities had ordered it to “temporarily block” Facebook access.

The Norwegian-owned company said it had to comply but “does not believe that the request is based on necessity and proportionality, in accordance with international human rights law”.

NetBlocks, which monitors internet outages around the world, said the disruptions were also affecting Facebook-owned apps such as Instagram and WhatsApp.

For many in Myanmar, Facebook is the gateway to the internet and a vital way to gather information.

A small rally kicked off on Thursday in front of Mandalay Medicine University, saw protesters carrying signs that said “People’s protest against the military coup!”.

Local media said police arrested four people, although authorities could not confirm the detentions to AFP. 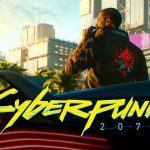