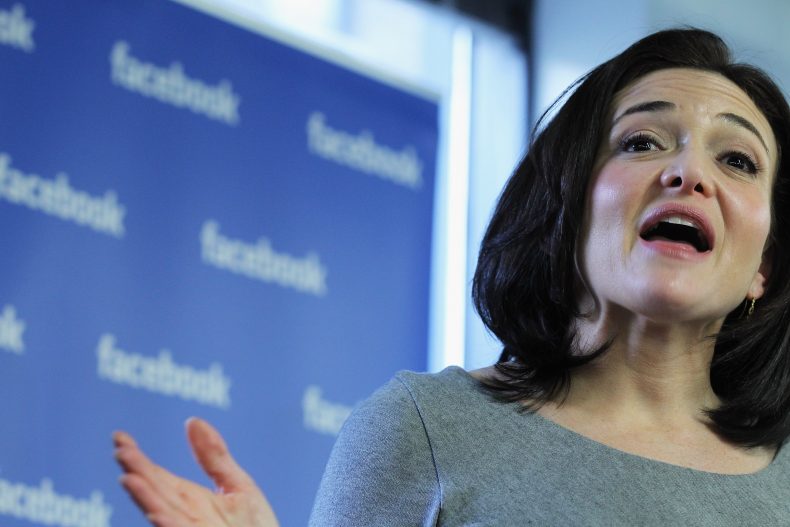 Facebook COO, Sheryl Sandberg, acknowledged on Sunday that the increasingly criticized social media platform, “understands the deep responsibilities we have,” and that it has learned its lesson. Facebook is now working on earning back users’ trust after several controversies over data sharing and privacy protection.

At the DLD conference in Munich, Sandberg stated, “At Facebook, these last few years have been difficult. We need to stop abuse more quickly and we need to do better to protect people’s data. We have acknowledged our mistakes.” In addition to addressing this issue, Sandberg also announced that Facebook is going to work with the German government regarding election security and that the company was going to make a $7.5 million donation for the creation of The Institute for Ethics in Artificial Intelligence.

Sandberg discussed five dimensions that Facebook was working on improving. These dimensions are as follows:

In addition to all of this, she reminded everyone how Facebook is one of the largest creators of jobs in the world and stated that Facebook is “far from done.”