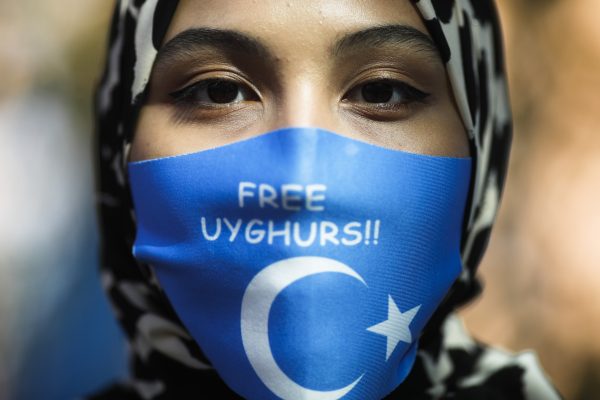 According to a report by The Wall Street Journal, Facebook staffers have reportedly been growing concerned that the platform was allowing Chinese state actors to buy ads spreading propaganda with limited regulations.

Employees have been discussing ads purchased by Chinese entities that depict “thriving” Uyghur Muslims in Xinjiang province, even though China has detained at least 1 million Uyghurs in reeducation camps, in what the U.S. calls an act of genocide.

According to the Journal, one Muslim Facebook employee reportedly authored a “plea to leadership” for the company to “action to fight misinformation on the Uighur genocide”.

Advertisements purchased by Beijing included videos featuring children showcasing the supposedly great lives they live in Xinjiang detention camps, the Journal reported. The ads claim that the West was trying to “destabilize China” with false claims of genocide.

Chinese officials describe the detention camps as “vocational training centres” designed to combat religious extremism and terrorism. The United States and some European countries say sterilization and the Uyghur Muslim minority’s torture is part of a “cultural genocide.”

State-run Xinhua News Agency reportedly purchased an ad last month featuring the mayor of Xinjiang’s capital city. In the ad, the mayor claims “peace and stability that people from all ethnic groups in Xinjiang once longed for has become a reality” and accused the West of trying to disrupt China’s internal affairs.

Recently, Facebook disclosed that a group of Chinese hackers used its platform to target the Uyghur community. The company highlighted that the group is known as Earth Empusa or Evil Eye, which targeted almost 500 individuals, mostly activists, journalists, and dissidents living abroad. 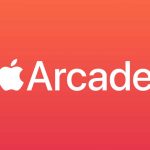