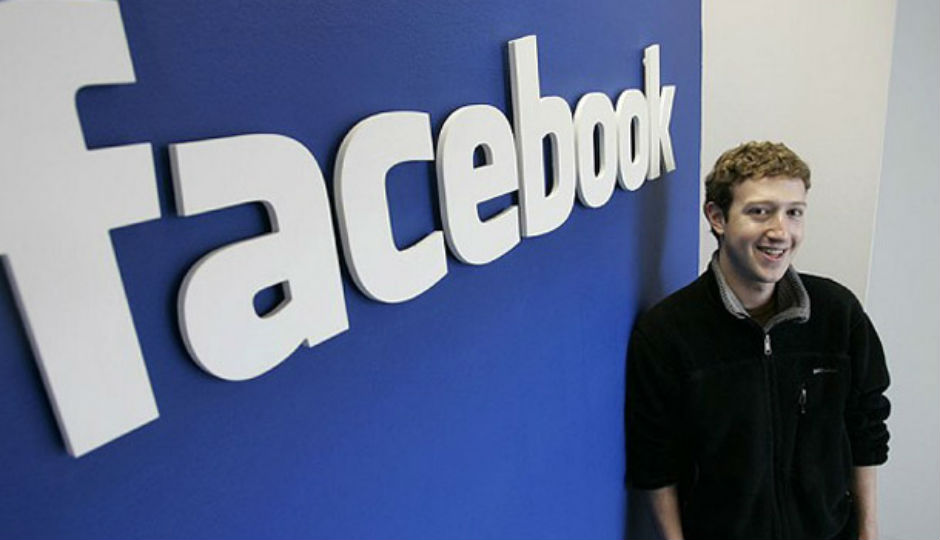 Facebook’s most recent attempt to attract teens via a meme platform failed miserably, as latest reports confirm that Facebook has abandoned the meme platform ‘LOL’ citing negative feedback from youngsters.

Last month we found out that Facebook was working on a meme platform to regain back its lost popularity among the younger audience who seem to enjoy Snapchat and Instagram more than Facebook. The LOL experiment was being done in a controlled environment, the social media giant signed a non-disclosure agreement with some 100 high-school students to better study how the platform will be received once released. While still in its beta form, the feedback wasn’t very promising as many said that the platform was “cringe”.

As per the leaks by TechCrunch, the platform was designed as “special feed of funny videos and GIF-like clips” using content “pulled from News Feed posts by top meme Pages on Facebook”. Furthermore, the platform had a total of three reactions to the posts shared on the “LOL” platform, “Funny”, “Alright” and “Not Funny”. 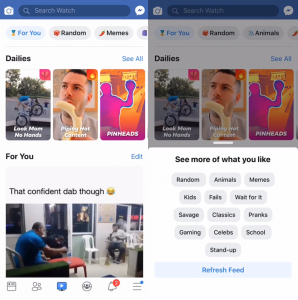 The platform turned out to be an unsuccessful experiment as it did not prove to be popular among teens, since most of the content regarding memes on the platform was weeks old, which is a big let down in the world of memes as they expire quickly leaving room for the new ones. Facebook previously launched the “Watch tab” which also turned out to be an unsuccessful attempt as it failed to attract the younger audience. The team that was busy in developing and maintaining ‘LOL’ has now been deployed to other Facebook projects.

“The Youth team has restructured in order to match top business priorities, including increasing our investment in Messenger Kids,” said a Facebook spokesperson.

The motivation behind this experiment was logical since meme culture has become quite popular in the last five years or so. 9gag, a popular Facebook page, and site became extremely popular over the years purely because of its meme content. The site currently has more 100 million unique visitors every month.

It would be a better strategy to first fix the loopholes in Facebook’s security and change some of the existing policies of the social media giant. Since the main reason why Facebook’s popularity has been dipping is because of its unethical practices regarding user privacy. Last week the social media giant was once again in the new for all the wrong reasons when it was reportedly found paying teens $20 a month to collect personal info from their phone and internet searches. 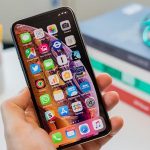