Facebook may feature Cristiano Ronaldo in its upcoming reality show 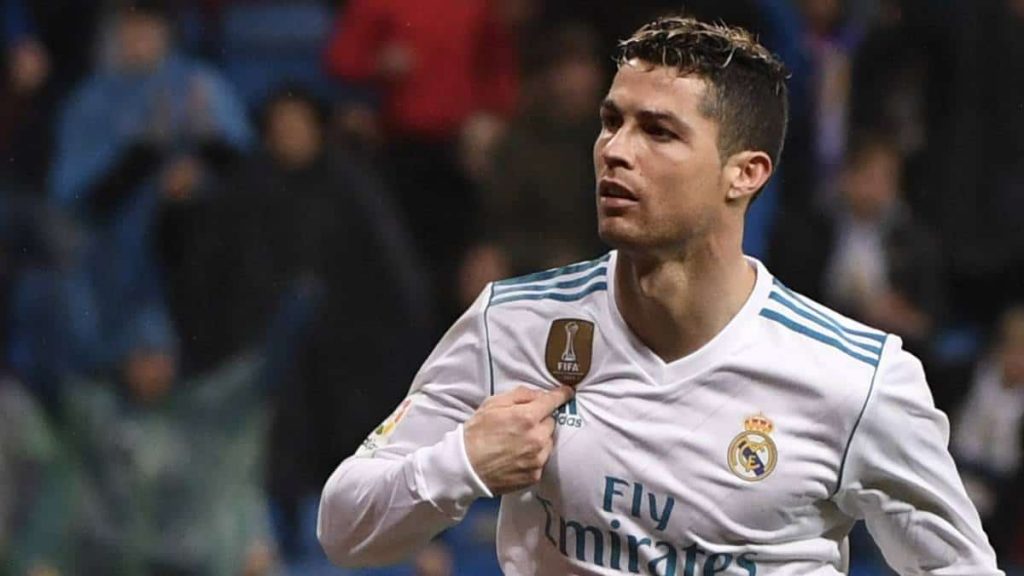 Facebook is in talks with global soccer star Cristiano Ronaldo for featuring him in what could be its biggest original series deal to date.

According to Variety, Ronaldo, who plays for his country Portugal and football club Real Madrid, may appear in a 13-episode reality show by Facebook for which the social media giant is said to be offering the legend $10 million.

In addition, the American footballer Tom Brady will be accompanied in the project through his company Religion of Sports. Sources told that show will be of similar format to Brady’s Facebook Watch series “Tom vs Time”. Episodes of the show have been produced by Religion of Sports and have been viewed nearly 52 million times to date on Facebook.

Ronaldo is the most popular athlete on Facebook. He has around 120 million followers for his official page and is among the most-recognized sports celebrities in the world. He plays for Spanish club Real Madrid and the national Portugal team, which was eliminated from the 2018 World Cup last Saturday after losing to Uruguay in the round of 16.

Facebook has funded a few dozen original shows over the past year. With a price tag of $10 million, the Ronaldo project would be the most expensive one so far to acquire high-profile content with worldwide appeal. The project will lead by the team headed by Ricky Van Veen, head of global creative strategy. 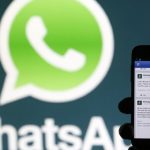 WhatsApp is offering $50,000 to researchers to tackle its fake news mess that killed 12 people