Facebook, Google & Microsoft use dark patterns to manipulate their users 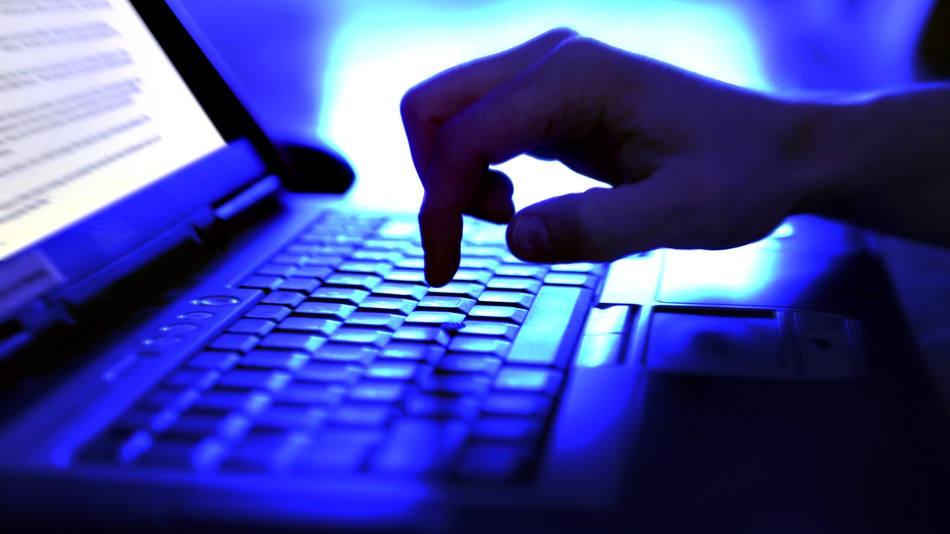 Facebook, Google and Microsoft are allegedly accused of using dark patterns to trigger people to share their personal data.

According to a Norwegian Consumer Council report issued on 27th June revealing that how some big tech companies are using default settings, dark patterns and features of an interface to “nudge” their users and manipulate them to share their private data on these platforms. The report also accused Microsoft’s Windows 10 to do the same thing but to a lesser extent.

“Dark patterns” are designs and user interfaces that are specifically crafted to manipulate and trick users into buying, signing up, or forcing to take an action they did not intend to. The NCC report, titled “Deceived By Design,” explains just how these dark patterns are being implemented by internet companies to extract users personal information.

The report also said Facebook, Google and Windows 10 use “misleading wording” and are offering “take-it-or-leave-it choices, and choice architectures where choosing the privacy-friendly option requires more effort for the users.”

On the other hand, Facebook users who wanted to turn off a facial recognition feature are triggered with a warning saying “if you keep face recognition turned off, we won’t be able to use this technology if a stranger uses your photo to impersonate you.” The report said that this wording manipulates and nudges the users to make a decision making them feel like the second option is “ethically questionable or risky.” 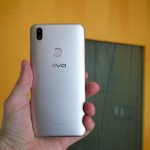