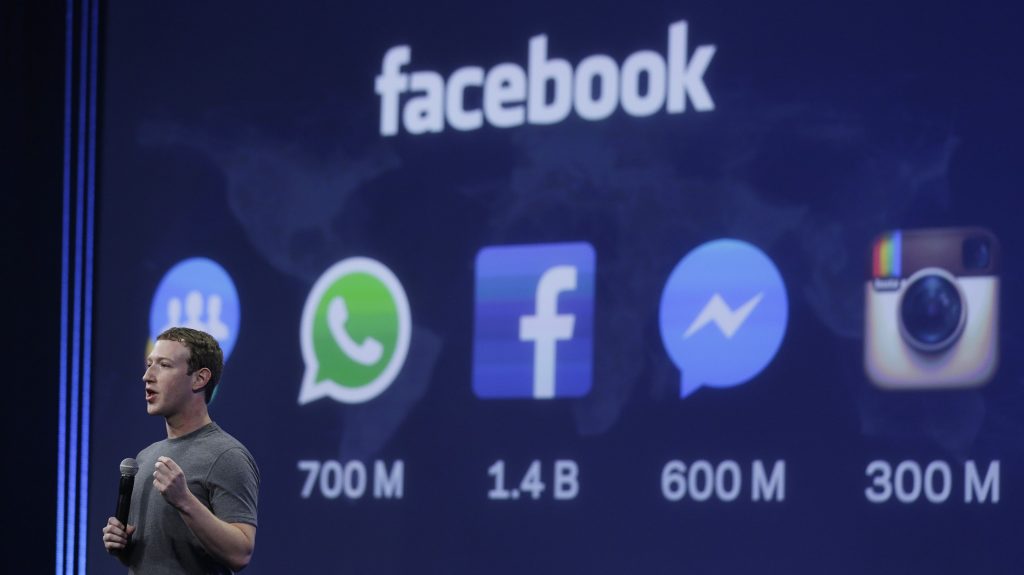 Now, considering that Facebook has over 1.57 billion mobile users and 1.03 billion of them are active users, this means that approximately 65.6% of the company’s total mobile users use the social media daily. Moreover, it can be observed from the statistics that Facebook has been steadily growing these numbers from quarter to quarter as well. The monthly active user base has increased by up to 3.63% from Q1 2016. By the end of last year, 51.7% of all Facebook users were mobile-only users. Now, in today’s report, Facebook states that this number has grown to over 56.5%!

The highlight of today’s announcements though was that Facebook’s active mobile users have now crossed the billion mark. There is only one stat that is yet to cross a billion, the mobile monthly-active users. According to Facebook, these are users that have “accessed Facebook solely through mobile apps or mobile versions of our website, or used our Messenger app, in the last 30 days of the given quarter. The number of mobile-only MAUs do not include Instagram users unless they would otherwise qualify as such users based on their other activities on Facebook.”

Currently, Facebook has 967 million mobile-only monthly active users. This is likely that this feat will be achieved by Facebook in the next quarter. Earlier today, Samsung also reported its most profitable quarter for the last two years. Remarkable milestones have been achieved in this quarter by both Facebook and Samsung. 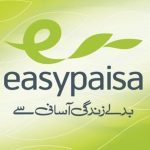