Facebook has removed 1.5 billion accounts between April and September 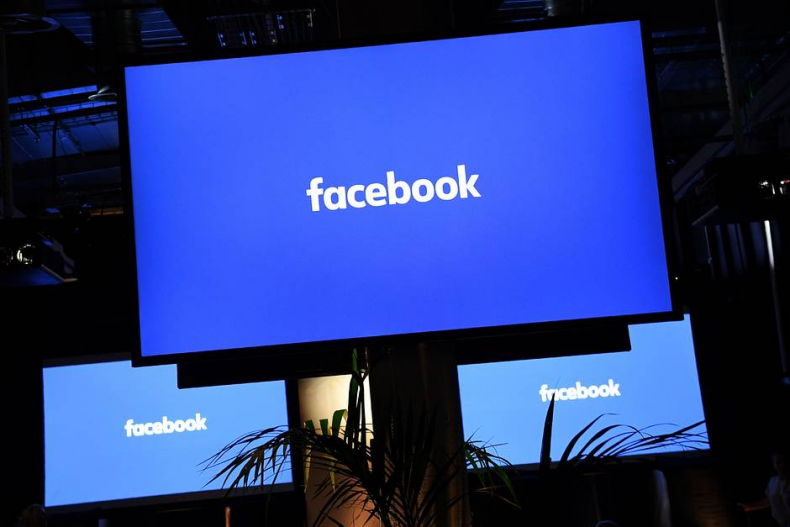 Facebook has removed 1.5 Billion accounts in Q2 and Q3 this year which spread fake news, hate speech, spam and other forms of content which are banned on the platform. One particularly interesting thing to note was that the view count of the banned content had increased compared to the prior time spans but they were subsequently removed.

According to the Community Standards report, around 800 million fake accounts were banned in Q2 2018 whereas around 754 million were banned in Q3 2018. In comparison, they banned 534 million accounts in Q1 2018. The reason of banning most of these accounts was because of spam:

These numbers are largely affected by external factors, such as cyberattacks that increase fake accounts on Facebook. Bad actors try to create fake accounts in large volumes automatically using scripts or bots, with the intent of spreading spam or conducting illicit activities such as scams.

Have you noticed any change on Facebook during this period? Is there less spam on your timeline? 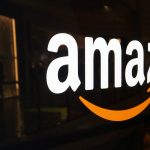