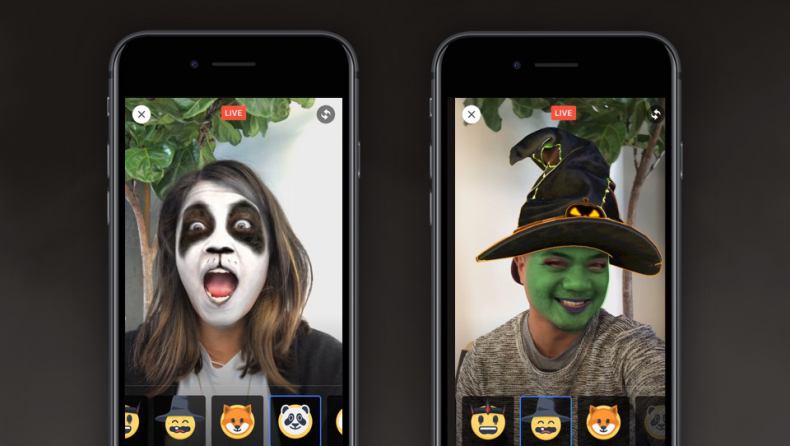 Facebook today announced integration of Snapchat like augmented reality filters for its live videos. These filters use the algorithms developed by MSQRD, a relatively popular selfie app, which Facebook acquired some time ago.

Snapchat filters have become very popular among the young generation. Their comic effect and hilarious results seem to entertain the masses to no end. So it doesn’t come as a surprise that Facebook wants to duplicate its success and make sure that its own users do not feel left behind.

Starting with Halloween-themed skeleton, witch, and pumpkin masks, Facebook is giving many users the option to use these filters while going live.

Facebook is also updating its traditional reaction buttons to Halloween variants like a laughing witch instead of the Haha reaction, a Wowed ghost, sad Frankenstein, and a mad jack’o’lantern. Users can just tap and hold on the Like button during the days around Halloween. 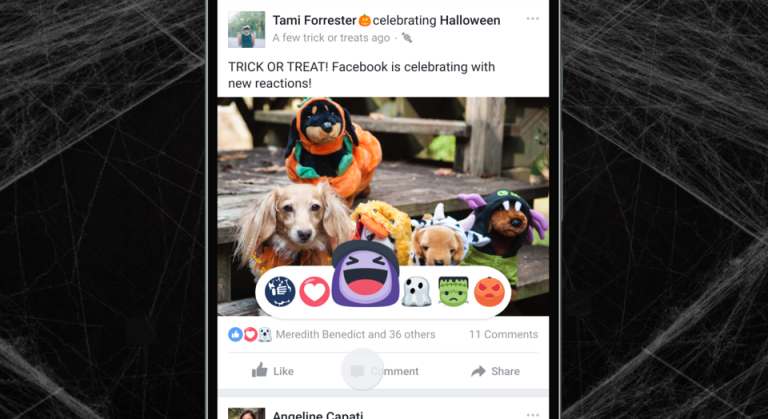 Facebook says that these masks will initially be limited to iOS users in US, UK, and New Zealand, and public figures on Facebook Mentions for iOS. However, it plans to expand its support to Android devices and more countries in the coming months.