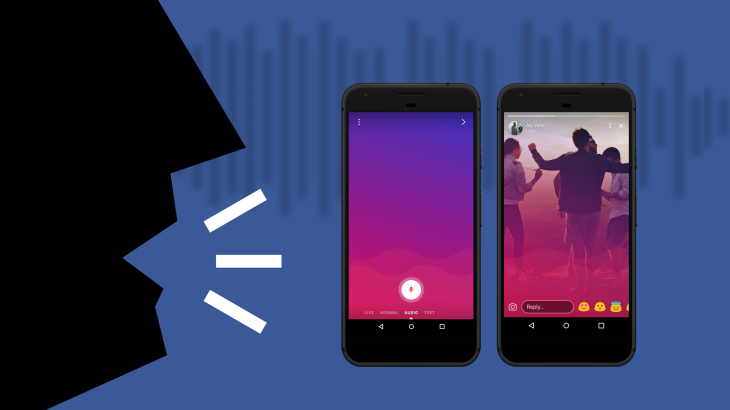 Facebook is bringing three new features which include voice posts, an archive of stories, and the ability to save photos and videos in the cloud.

On Wednesday, it was reported by The Verge that Facebook is unveiling three new features that will appeal the general audience by giving them an option of “create and save memories”. According to The Verge, these features will first roll out in India then make their way to the rest of the world. A few of the features appear to be catering towards users with entry-level devices that live in areas with the low-bandwidth internet, or with limited space on their phone.

Facebook is adding an Audio option in the Facebook Camera to share voice messages. The Voice Post feature will let Facebook users to quickly exchange audio-only messages with one each other as opposed to the regular text messages. This option will be available by using the app’s built-in camera.

Like on Instagram, the stories posted on Facebook disappear automatically after 24-hours. The Stories Archive feature is the ability to archive Facebook Stories after they have passed their 24-hour expiration date. This is the same feature Facebook introduced on Instagram last year and now it is not surprising to see it popping up on the Facebook as well. With the help of this feature, now users can save their stories which value them to the most.

The most interesting feature is the Cloud Storage for photos and videos taken with the in-built Facebook camera app. The photos and videos will be saved automatically to the user’s account rather than device’s hard drive and won’t be seen publicly until shared.

Between Voice Posts, Stories archive and cloud storage for your media, what’s your favorite new feature? Let us know in the comments below. 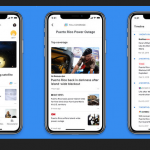