Facebook is taking Virtual Reality to the next level 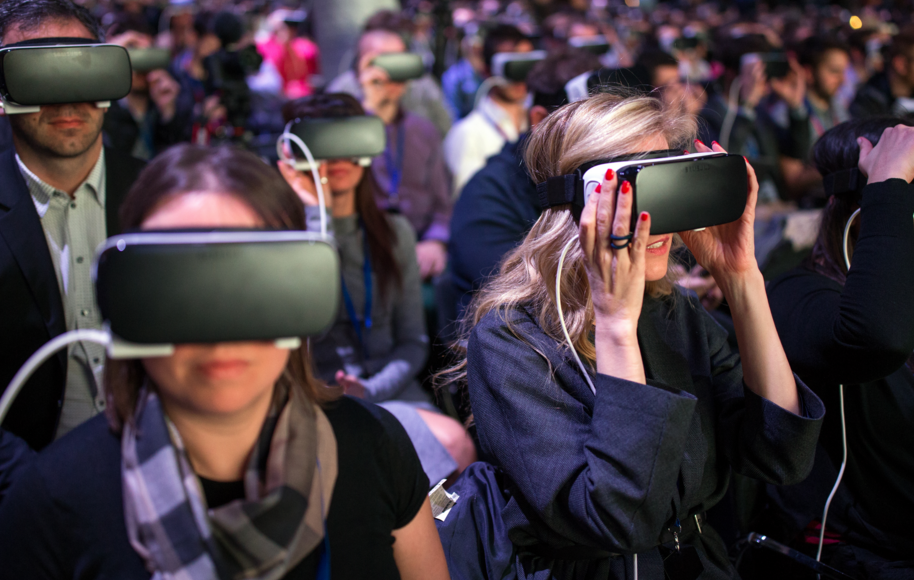 Facebook has expressed interest in Virtual Reality for quite some time now. It has also been linked with Oculus, acquiring Oculus VR in 2014. Mark Zuckerberg had a vision of advancing to a world where we can enhance communications, not by just building mobile applications, but by attempting to do the impossible.

It started the journey with an aim of providing people with the opportunity of immersing in a computer-generated environment. Imagine watching a match with court-side seats, consulting with a doctor face-to-face, studying in a classroom with students from around the world. Now, about two years later, Facebook is announcing new advances in their long-term efforts to build the future of virtual reality.

In an official blog post, the social networking giant announced that already over a million hours of VR video have been seen. The Samsung Gear VR, which combines the software built by Facebook’s Oculus team and the world-class hardware by Samsung, has received an extremely warm welcome from the potential consumer base. More than 200 games and apps are now available for the platform in the Oculus store, and people have already watched more than a million hours of video in Gear VR.

Furthermore, Facebook is also working on developing technology that will make video in VR work even better. Facebook’s 360 video, that allows you to look around and feel like you’re present while watching a video, is the first step. More than 20,000 such videos have already been uploaded at the rate of 100 per day.

Facebook is aiming to take that forward into 360 video for VR by bringing their powerful dynamic streaming technology for 360 video is coming to Gear VR. It’s a more efficient way of delivering 360 videos, showing only the pixels you’re actually looking at in the highest quality, instead of delivering the entire 360 video in high resolution. To make this work, Facebook creates dozens of variants for every 360 video that gets uploaded to Facebook, each tailored to a specific viewing angle. And when you watch the video, the variant you see is adjusted based on where you’re looking at. Facebook apparently has very good results — the resolution quality has quadrupled by reducing the network bandwidth by four times. This means that the videos will play faster. This Gear VR is expected to be out in a few weeks.

Facebook is also promoting social VR by investing in efforts to explore new VR experiences. They have dedicated a proper team that will focus on exploring the future of communication in VR.

The work they are doing is still in its earliest, raw form. But it does say a lot about the future we’re headed to. 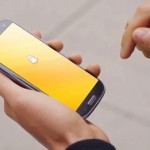